If you happen to be installing Qmail Mail server on a Debian or Ubuntu (.deb) based Linux, you will notice by default there will be some kind of MTA (Mail Transport Agent) already installed mail-transfer-agent package will be installed and because of Debian .deb package depedency to have an MTA always installed on the system you will be unable to remove Exim MTA without installing some other MTA (Postix / Qmail) etc.

This will be a problem for those like me who prefer to compile and install Qmail from source, thus to get around this it is necessery to create a dummy package that will trick the deb packaging depencies that actually mta-local MTA package is present on the server.

The way to go here is to use equivs(Circumvent debian package dependencies):

Description: Circumvent Debian package dependencies
This package provides a tool to create trivial Debian packages.
Typically these packages contain only dependency information, but they
can also include normal installed files like other packages do.
.
One use for this is to create a metapackage: a package whose sole
purpose is to declare dependencies and conflicts on other packages so
that these will be automatically installed, upgraded, or removed.
.
Another use is to circumvent dependency checking: by letting dpkg
think a particular package name and version is installed when it

Btw creating a .deb dummy package will be necessery in many other cases when you have to install from some third party debian repositories or some old and alrady unmaintaned deb-src packages for the sake of making some archaic software to resurrect somewhere, so sooner or later even if you're not into Mail servers you will certainly need equivs.

Above command will build and package /tmp/mta-local_1.0_all.deb dummy package.
So continue and install it with dpkg as you use to install debian packages

From then on you can continue your standard LWQ – Life with Qmail or any other source based qmail installation with:

So that's it now .deb packaging system consistency will be complete so standard security package updates with apt-get and aptitude updates or dpkg -i third party custom software insatlls will not be breaking up any more.

Hope that helped someone 🙂 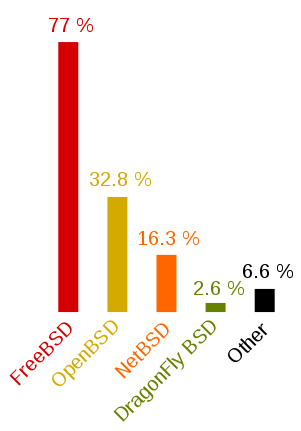 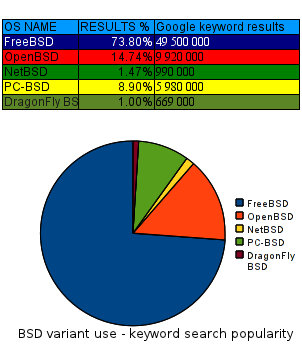