I’ve used K3B just recently to RIP an Audio CD with music to MP3. K3b has done a great job ripping the tracks, the only problem was By default k3b RIPs songs in OGG Vorbis (.ogg) and not mp3. I personally prefer OGG Vorbis as it is a free freedom respecting audio format, however the problem was the .ogg-s cannot be read on many of the audio players and it could be a problem reading the RIPped oggs on Windows. I’ve done the RIP not for myself but for a Belarusian gfriend of mine and she is completely computer illiterate and if I pass her the songs in .OGG, there is no chance she succed in listening the oggs. I’ve seen later k3b has an option to choose to convert directly to MP3 Using linux mp3 lame library this however is time consuming and I have to wait another 10 minutes or so for the songs to be ripped to shorten the time I decided to directly convert the existing .ogg files to .mp3 on my (Debian Linux). There are probably many ways to convert .ogg to mp3 on linux and likely many GUI frontends (like SoundConverter) to use in graphic env. 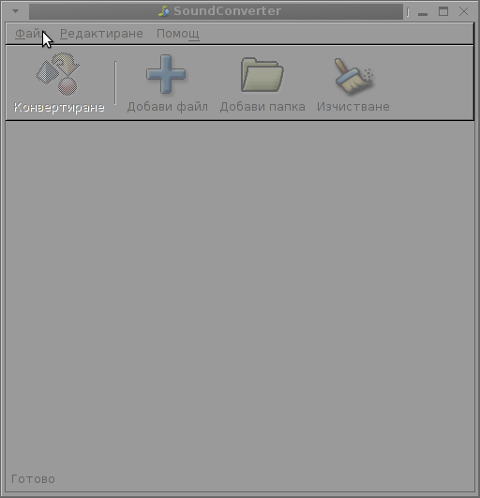 The loop example is in bash so in order to make the code work on FreeBSD it is necessery it is run in a bash shell and not in BSDs so common csh or tcsh. 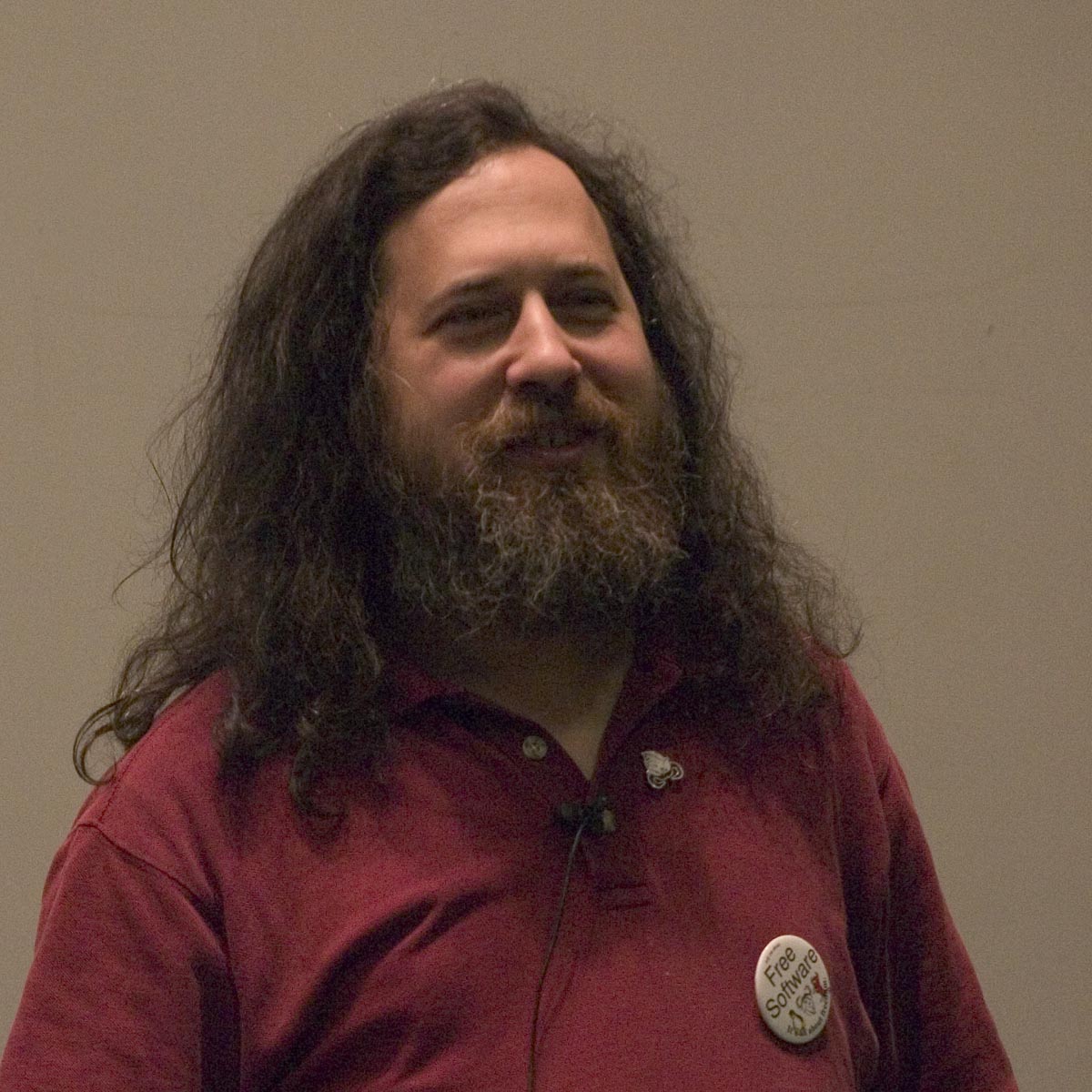 I've gathered a collection of 15 Audio and Video songs dedicated to the Free Software / Open Source movement . All of the songs are based on the The Free Software Song Anthem written by Richard Mathew Stallman in the year 1991. The motive of the song is a Traditional Bulgarian song called Sadi Moma Bqla Loza – translated to bulgarian to something like Maid is Planting white Vines
The original Free Software Song symbolizes all free software and the Free Software Movement and GNU and is in the Bulgarian unique / specific folk rhythm of 7 / 8 beats .

The covers of the Original version publicly sang by Richard Stallman are in different musical genres, some of the song performances are in Folklore, played on Piano other covers are performed by musical bands in pop / punk en popular music styles, there are one person performances, cheerful christmas like soundings, 8 bit free software song, Metal free software variations etc. In the collection I've included also few other nice songs which are propaganda on free software, even though not a cover of the Free Software Song , I found them myself worthy to be included in the collection..:

Herein you can download or listen all the Free Software Songs version (Enjoyment is guaranteed! 😉 ):

How to convert Ogg Video (.ogv) to Flash video (.flv) on Linux and FreeBSD

ffmpeg is the de-facto standard for Video conversion on Linux and BSD platforms. I was more than happy to find out that ffmpeg is capable of converting an .ogv file format to .flv (Flash compressed Video).
Ogg Vorbis Video to Flash’s conversion on Linux is a real piece of cake with ffmpeg .
Here is how to convert .ogv to .flv:

Conversion of a 14MB ogg vorbis video to flv took 28 seconds, the newly produced converted_ogg_vorbis_video_to_flash_video.flv has been reduced to a size of 9MB. This is on a system with 2 GB of memory and dual core 1.8 Ghz intel CPU.