The Notebook a nice romance movie worthy to see 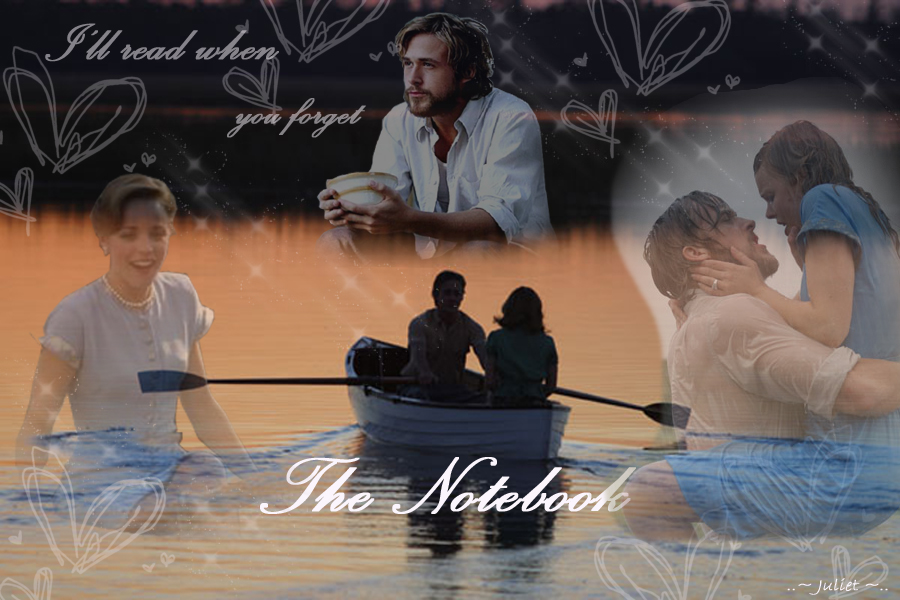 As I a person who values highly love between man and woman and believes in true love between man and woman under God’s providence I really enjoyed The Notebook and I recommend it to everyone out there looking for true love.
The movie gives a good example that one can experience great love. This is a fresh breath for me as I’m surrounded by dozens of people who does concentrate too much about the fleshly pleasure and forget that the essence of love is not in the flesh but in the love between man and woman’s spirit and soul.
The Notebook is a record of one true love story between a man and wife who went through love, hate long time separation, regret broken heart, loss of path in life, fading love and then after a long time of being away of each other burning love again.
It tells the story of a man and wife who loved so much that they get old together a story of true dedication and lasting love. Watch the movie you will certainly not regret it. 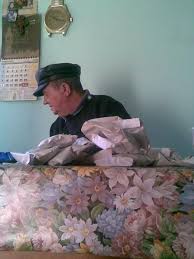