Out of a sudden today after running Malware Bytes – Free Anti-Malware & Internet Security Software, and after it found some Malware (Pup.Optional.Opencandy) and removed it it WI-FI internet on my work computer HP Elitebook 8470p mysteriously stopped working.

That's quite nasty because today I'm working from Home – well known among Hewlett Packard employees under WFH abbreviation. I couldn't connect normally to my home Access Point and tried pinging Google from command line just to get an error:


and first I thought it is a wi-fi router related problem and restarted my WIFI Router – D-Link DI524. As I could normally connect to the WIFI and I see there is an internet IP assigned running:

As you see in above output I have notebook IP, default gateway and DNS IP assigned – i.e. all seems fine, so as I got General Failure from pinging the Internet in order to make sure my Linux router is not the bottleneck I tried pinging Default GW

I tried trying to renew IPs, to make sure there is no some kind of IP assignment conflict with my other WIFI connected devices,reflushing DNS and resetting WinSock stack, hoping this could help:

Then I tried restarting the PC a couple of times, but unfortunately none of those helped the shitty error:

I was totally out of idea .. and red some people managed to fix the issue after booting Windows into Safe mode with Networking. I tried booting in Safe mode, but as Hard Drive data is encrypted with Bitlocker encryption I was asked about some kinf of Serial Key – which I don't have at hand – hence I couldn't boot into Safe mode …

Here is moment to say even loopback device was returning "General Failure"!

Running out of options, I decided it might be that Malware Bytes broke something during Malware removal hence I put out back Quarantined Malware files – but this didn't solve it either. 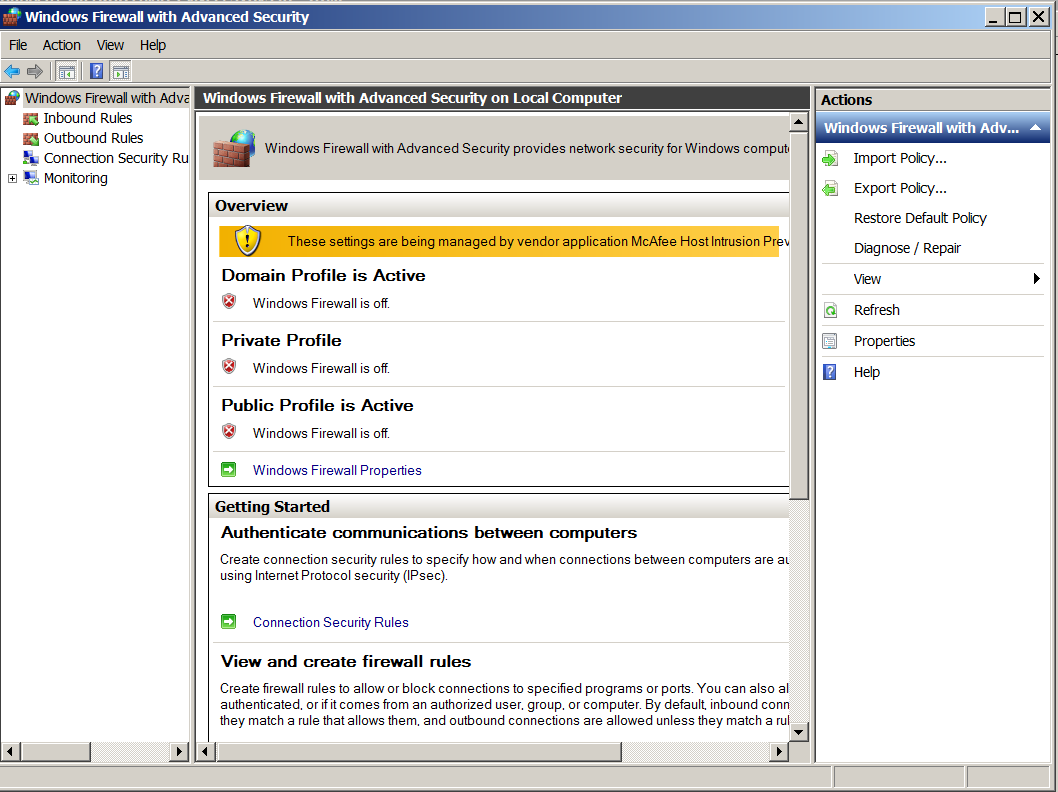 Finally I found this post and this thread talking that reason for "General Failure" might be firewall related. After checking my firewall settings in Windows Firewall and Advanced Security, surprisingly I realized everything related to firewall – e.g. Default Profile, Inbound, Outbound connections are Turned off!!! 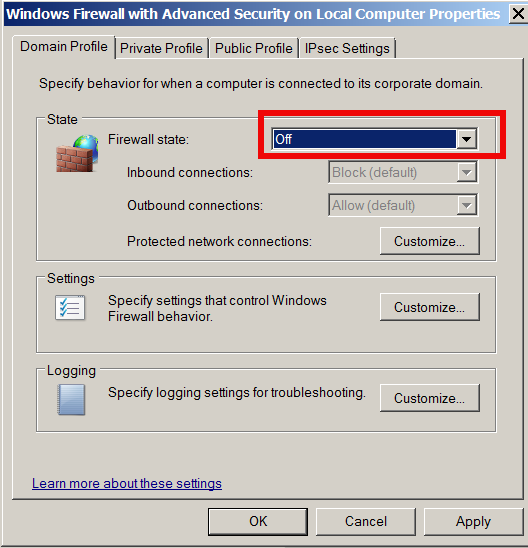 I switched everything back and my Internet and local connection came back! THANKS GOD! Pfuu, now I can continue working. It seems HP work computers are patched with software / configured to not allow Internet connection in case if Firewall is Off. If you happen to be an HP Employee and you get the PING: Transmit failed. General Failure, be sure the first place to check is whether Windows Firewall is enabled? – if not enable it and this will solve your connectivity issues. Cheers ! 🙂 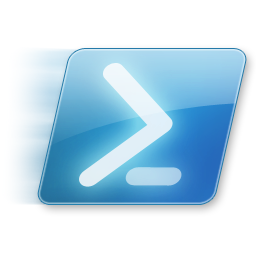 My internet connection is coming router over a strange Belarusian ADSL modem "Промсвязь". This device serves as ADSL modem and a Wireless Router. 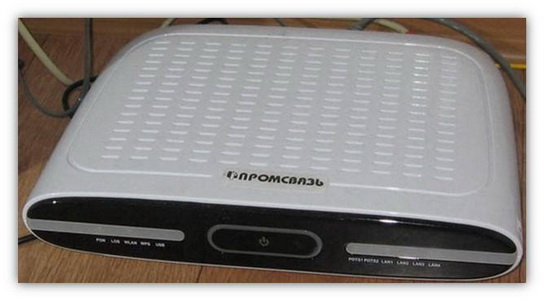 Periodically I'm experiencing issues with DNS, where there is internet but DNS resolving stops woring even though in ipconfig /all I can see DNS settings are proper:

The fix to situation is to Restart Promsvijazy and restart my Notebook. As this fix takes a lot of time I found another "work around". Make Windows Flush its DNS servers (forget old DNS servers and re-assign them again)


Other useful commands to make connection re-initiate completely are: