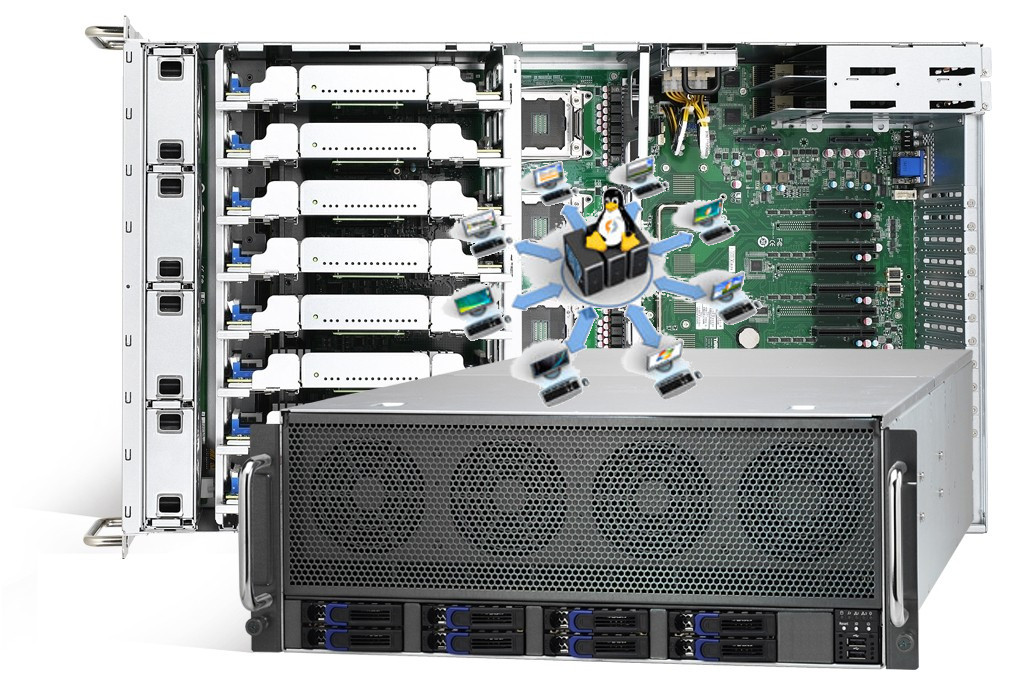 Some time ago I thought of ways to optimize my Linux Servers network performance.

Even though there are plenty of nice articles on the topic on how to better optimize Linux server performance by tunning up the kernel sysctl (variables).

Many of the articles I found was not structed in enough understandable way so I decided togoogle around and  found few interesting websites which gives a good overview on how one can speed up a bit and decrease overall server loads by simply tuning few basic kernel sysctl variables.

Below article is a product of my research on the topic on how to increase my GNU / Linux servers performance which are mostly running LAMP (Linux / Apache / MySQL / PHP) together with Qmail mail servers.

The article is focusing on Networking as networking is usual bottleneck for performance.
Below are the variables I found useful for optimizing the Linux kernel Network stack.

Implementing the variables might reduce your server load or if not decrease server load times and CPU utilization, they would at lease increase thoroughput so more users will be able to access your servers with (hopefully) less interruptions.
That of course would save you some Hardware costs and raise up your Servers efficiency.

Here are the variables themselves and some good example:

Also a good sysctl.conf file which one might want to substitite or use as a skele for some productive server is ready for download here


Even if you can't reap out great CPU reduction benefits from integrating above values or similar ones, your overall LAMP performance to end customers should increase – at some occasions dramatically, at others little bit but still noticable.

If you're unsure on exact kernel variable values to use check yourself what should be the best values that fits you according to your server Hardware – usually this is done by experimenting and reading the kernel documentation as provided for each one of uplisted variables.

Above sysctl.conf is natively created to run on Debian and on other distributions like CentOS, Fedora Slackware some values might either require slight modifications.

Hope this helps and gives you some idea of how network optimization in Linux is usually done. Happy (hacking) tweakening !

I stand up in the morning at somewhere around 09:30. I made my physical excersises everyday. What I have to say that I’m trying to fast. You know it’s the orthodox fasting period. Orthodox Eastern has to be on 27 may if I’m not mistaken. In the morning we had Marketing II classes with a teacher called Stanislav. Nobody has a homework and only three of us entered the classes so the teacher was furious. After that we had lectures with Ruelof on the topic of Marketing Research. I had not much job from work. Our project manager said that they are going to give me a phone so they can reach me cheaper and easier. We have to had some English classes just after the Marketing Planning lectures but the teacher Valio said we won’t have it because he has some job to do. After the school I worked on the servers. Servers and stuff works just fine thanks to God. Unfortunately my health issues continue on and on. I’m starting to loose temper I try to pray for a little every night before I go to bed and every evening. I still hope God would hear me and heal me. Ahm what else in the evening I went to the 2nd hand furniture shop of my cousin Zlatina and her husband Ivailo I spend a little less than an hour there. After that I went to Yasho a colleague 1st year (A metal head and brother of one of my class mates) and we watched Dr. Strangelove together Or How I learned to stop worrying and drop the bomb. I really enjoy this Kubrick film :). That’s most of the day. I figure out that one of the qmail chkuser’s patch wasn’t working properly on one of the servers and I did some tweaks to make it work. Also I’m reading a little book on MySQL although I almost doesn’t have time to read it. Well that’s it Let’s call it a day.END—–