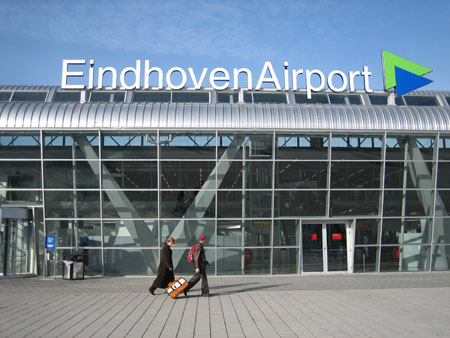 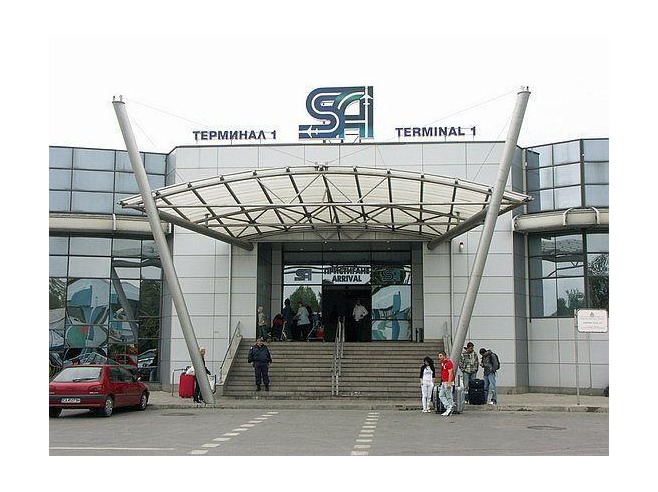 One of the most famous landmarks in holand as well as worldwide is Keukenhof's – flower gardens. Whoever planned this beautiful place has done a great work congrats! It is a peaceful place, seeing the garden also gives a good idea on how most parks in Holland look like. Most of the things to be seen in the garden are also to be seen in city parks all across Holland. In Holland most things looks alike. Building architecture, roads, gardens, dikes, bicycle and road areas. Even Roman Catholic Cathedrals and Protestant Churches / Cathedrals looks similar to each other. If the weather is good all looks shiny like on the video, however in bad weather the beauty is hard to appreciate. The nature to be seen is not wild like in less developed economy countries ,it is all planned and shaped and sustained by people.

At Saturday I had my first driving license. The instructor let me drive on the road for Balchik. Happily the driving went smoothly of course I made a lot of mistakes which is pretty normal for a first time driving. In the afternoon we went out for a walk with Niki. We just went out when Vlado (Hellpain) called, he came back to Dobrich for a day, we met for a coffee after which we stayed for 2 hours in the central park. Today as usual I attended the liturgy at the orthodox Church. Today it’s a big Christian Orthodox holiday, it’s the day in which the Our Lord Jesus Christ send the Holy Spirit to the early Church fathers (the apostles). The apostles heard a great noise and they see the Holy Spirit descending from heaven in a form of burning tongues, each tongue coming above the head of each of the apostles and the rest of the first believers in our Lord and Saviour Jesus. I’m still in doubt should I decide to go or not to the Netherlands. I applied for a room there through http://vivare.nl yesterday. But still haven’t received a confirmation for approval and I haven’t send a deposit for a room. I made research about the Arnhem Business School (ABS) and talked and I’m talking with a friend who went to study in Holland the last year. In the afternoon I watched an old russian movie which is marked as a SCI-FI genre (Kin Dza Dza), I got the title from the top 20 in IMDB. Yeah I can say that the movie was pretty freaky :). Vladi did call me again and said one of the servers in the office had crashed I spoke with of my colleagues with a request to go to the office and restart the box but it seems the box isn’t booting. Tomorrow I’ll catch an early bus for Varna and went to the office to see what’s wrong with the machine (hope it’s not a serious hardware problem). That’s most of it. To be honest although God grants me a lot of his divine grace I still feel a bit of lost and pathless and struggle to fight my lack of faith, and bad habits. I’m praying everyday for a physical healing but I still haven’t completely recovered from my sickness. I have sinned badly in my past and I deserve to have that sickness but still I honestly I’m repenting day after day for my bad life in the past and the near present … Another think I should say is that a friend of mine has died I saw his obituary hanging on a tree 🙁 , His name was Alexander (Sashe) known among us by the nickname (Saketo), he was a drug addict and that killed him I hope he is with God know peace be upon him. END—–

Today we first met Habib (a colleague from Holland College I study in). We took a newspaper and searched for him a living place. We called from one bulphone to some of the newspaper advertisements but was not able to find any suitable living place for the price he could afford (60 or 70 leva). After that we went to a coffee place called “Central”. Then we went to Mino’s coffee and stayed and talked for 3 or 4 hours with Habib mainly about Bangladej.He told us about different specific things in Bangladej, like for example he explained us the attitude of people to a local people who are musicians (I forgot the exact Bangla’s name of ‘em), he told us Bangla’s people will probably think of us we’re musicians if we go to Bangladej. He said the people appreciate this people as fortune and the musicians live on the hospitality of the people. I went home checked something on the servers. It seems there is a new RC release of clamav 0.90rc2. I installed the new release and tested it but it seemed it has some problems with the clamd.conf’s syntax and I’ve uninstalled the 0.90rc2 and installed the old one which is 0.88.5. Praise God I’m spiritually okay. I’m going to have a sleep now but I’ll first read a little (The Bible). Blessings in the name of Jesus Christ 🙂 !