By default latest Debian GDM does not provide an automatic way to login using user AVATARS (like Windows does).
This is pretty strange, especially if you compare to Ubuntu and many other Linux distributions which already has support for AVATAR login via GDM

The reason for this is that currently Debian is shipped with old version of gdm2 and this gdm version does not have support for clickable login avatars.
Debian looks by default like this: 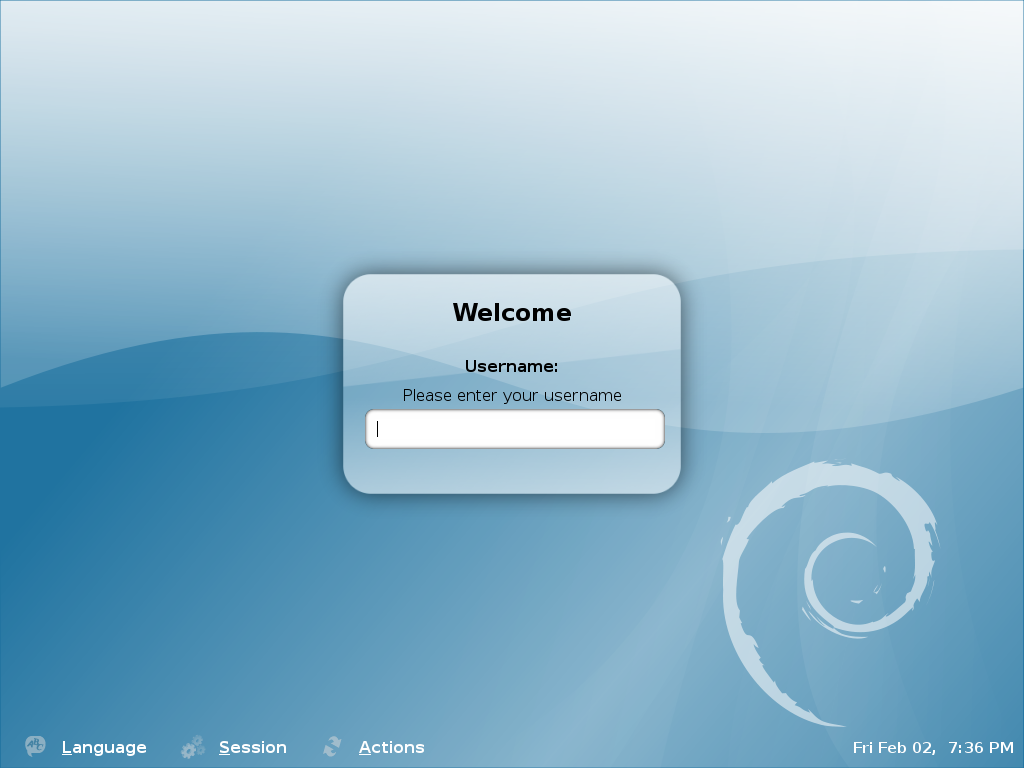 This will remove the old gdm installed package as well as fast-user-switch-applet and install the gdm3.

Having installed the gdm3 with configured a background will look like so: 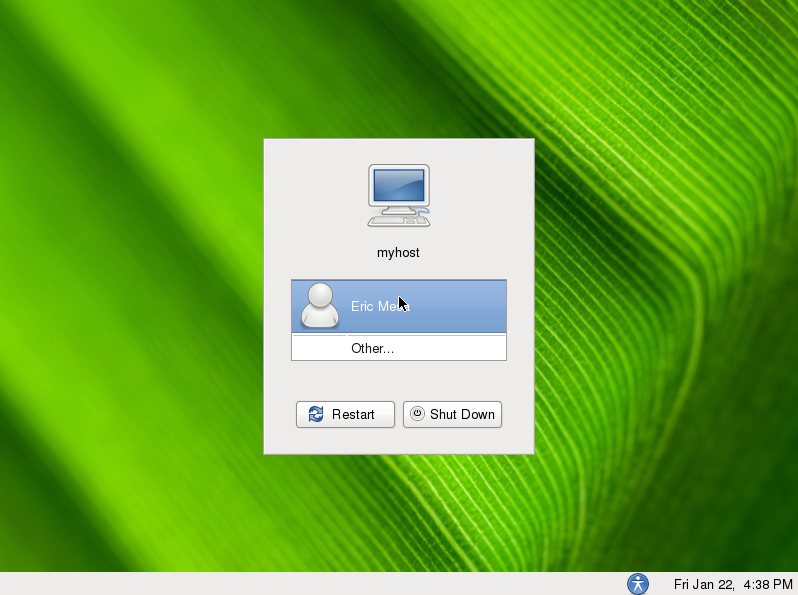 I was quite stunned that gdm3 does not have included support for themes . As far as I've spoken with some ppl in irc.freenode #gnome the reason for this oddity is it crashed a lot when a theme is configred.

By default the gdm2 themes are provided by a package called gdm-themes, since gdm3 does not support themes (yet), the package gdm3-themes is missing.

Reading Time: < 1minute
I needed to convert a file which had a Bulgarian text written in UTF-8 encoding to Windows CP1251 in order to fix a website encoding problems after a move of the website from one physical server to another.

Reading Time: < 1minute
Have you, ever thought of refreshing your VIM knowledge obtained back in the days reading the vimtutorial available straight in vim via the:
vimtutor comand?

I asked few vim related question today in #vim in irc freenode and I was referred to one mate to the following picture: