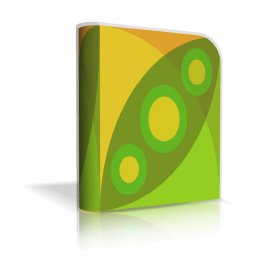 Until recently it was almost impossible to have Microsoft Windows without WinRar and WinZip archiver programs installed.
Though both can be used as trial versions for personal use for commercial use one had to purchase license. It is pretty annoying that each time you run Winrar you get reminded you're using its trial version. As I'm trying to substitute all non-free software with free software even whether I have to install or maintain Windows, just recently I found out about existence of PeaZip – Free Zip file utility / Free Rar Extractor.

Besides being open source softwarePeaZip and supports Windows it is also available prepackaged for Linux / BSD as well.
PeaZip supports unarchiving of 150 archive file types, and by installing it you save time otherwise spend in installing two separate tools on Windows. It can do plenty of other useful stuff for instance joining / splitting files ending in suffix (001, 002, 003) etc. as well as splitting archives in parts (…part1, …part2, …part3 …), create self-extracting (.exe) archives, do multiple archives at once. 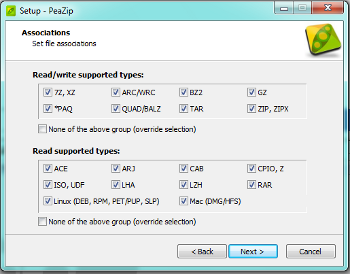 Even better PeaZip has ports for both 32 and 64 bit Windows (XP / Vista / 7 and 8), Linux and *BSD. Official PeaZip download page is on Sourceforge here 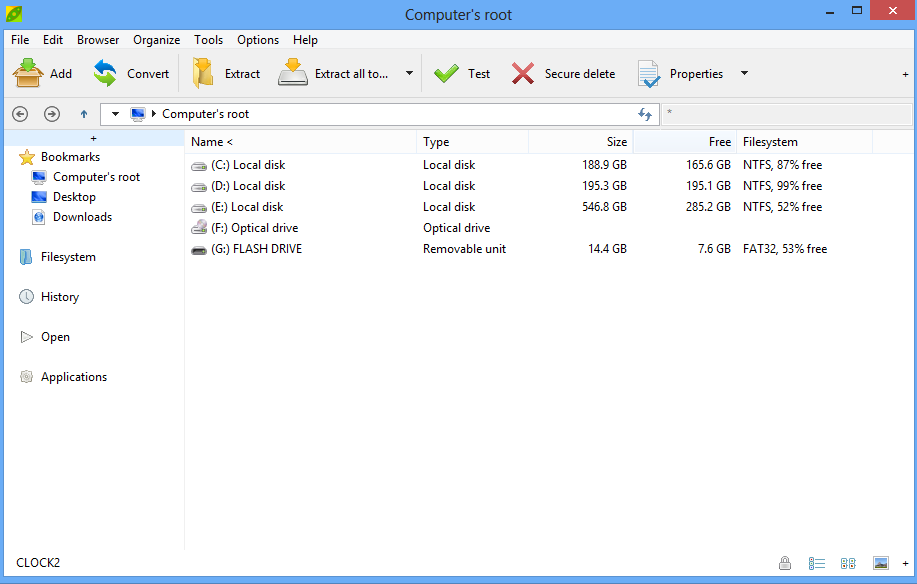 Next time you need multi-format unarchive program on a new Windows install, give it a try.
PeaZip has good compitability with new versions of WinRar and WinZip archived files, so it is not very likely you will ever in future need these proprietary applications.
One note to make is during install as most software, it offers installing some useless stuff like "Free Smilies" and a Toolbar, make sure you don't click Next by mistake – ( un-tick them ) ! 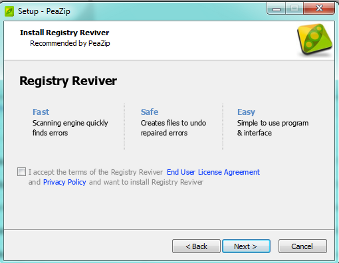 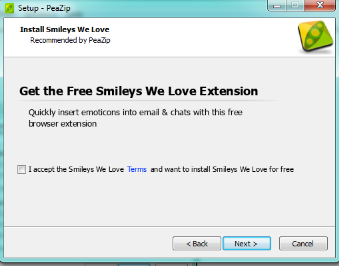 For Linux users on PeaZip's website there is package in deb, rpm and tgz. Packages are available with builds for GNOME graphical environment with GTK2 lib or KDE QT.

I tried installing PeaZip  on my Debian 7 Wheezy downloading deb provided by Sourceforge, but install failed with error:

In previous Debian release Squeeze there was package libgmp3c2 but it is no longer available from repos on Wheezy. Thus to install it on Wheezy I used Universal Linux .TGZ Package and just extracted it in root directory ( / ): 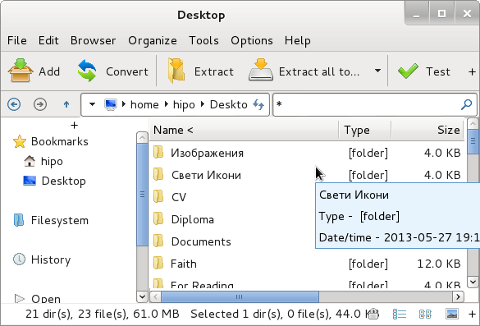 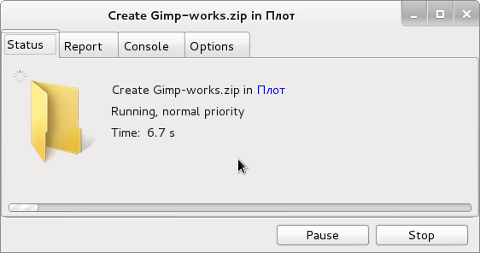 Thanks God for PeaZip! Buy-buy forver to Winrar and Winzip 🙂