Whether you're forced to use MS Windows but still want to use as much as possible Free Software – i.e. Stay away from Non-Free Adobe Acrobat Reader. There is Sumatra PDF – a good alternative that reads well most of PDFs. For rendering PDF Sumatra PDF usees muPDF library. SumatraPDF is minimalistic software it does exactly what it is meant for – reads PDF. Unfortunately from version 0.6 of Sumatra there is DRM implemented (Digital Right Managements) so it is not possible to copy from DRM-ed documents.
Sumatra opens  following formats: Open XML Paper Specification, DjVu, EPUB, XPS, CHM, CBZ and CBR, and MOBI files.
As of  time of writting official Sumatra PDF version is at ver. 2.3.2 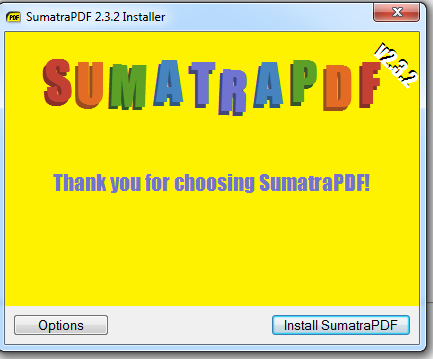 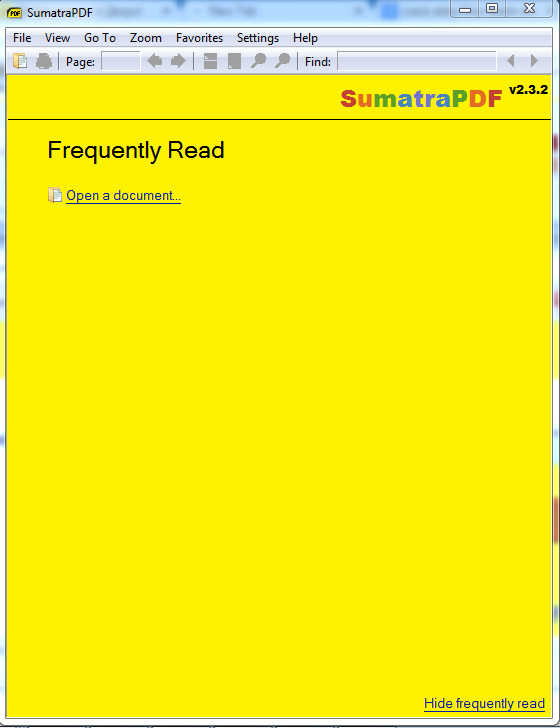 One of key advantages of Sumatra PDF over Adobe Acrobat Reader is you don't need to update it all the time and it is much less likely that Sumatra PDF is hit by security flaw in PDF format. 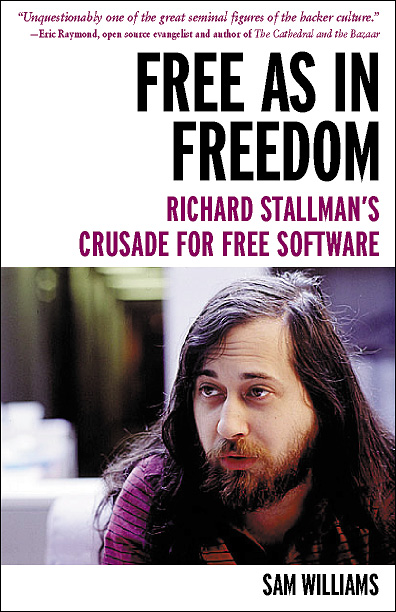