How to disable WordPress Visual Editor to solve problems Editor / Post problems after upgrade to WordPress 4.0 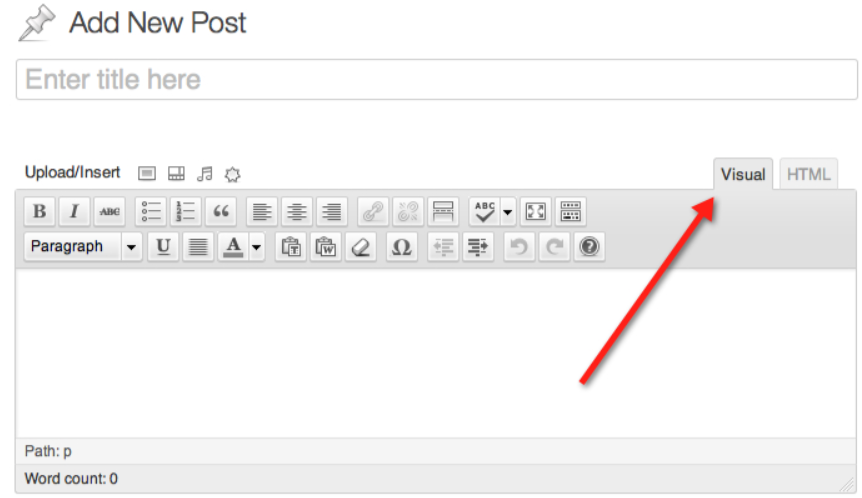 Recently, I've upgraded to latest as of time of writting WordPress 4.0. The upgrade went fine however after upgrade even though I've upgraded also the CKEdit for WordPress,  Visual Editor stopped working. To solve the issue, my logical guess was to try to disable CKEditor:

However even after disabling, default WP Visual Editor continued to be not showing properly – e.g. the Publish / Save Draft / Preview buttons pane as well as the usual format text menu buttons (set text to Italic, Bold, Underline Text,  Create New Paragraph etc.) was completely missing and it was impossible to write anything in the text edit box like you see in below screenshot:

I've red a lot on the internet about the issue and it seem a lot of people end up with the WordPressbroken Visual Editor issueafter upgrading to WP 3.9 and to WordPress 4.0. A lot of people did came to a fix, by simply disabling all WP plugins and enabling them one by one, however as I have about 50 WordPress plugins enabled in my WP blog disabling every plugins and re-enabling was too time consuming as I had to first write down all the plugins enabled and then re-enable them one by one by hand (after re-installing the wordpress version) testing after each whether the editor works or not ..
Therefore I skipped that fix and looked for another one. Other suggestions was to:

Edit wp-includes/css/editor.min.css and include at the end of file:

I've tried that one but for me this didn't work out ..

There were some people reporting certain plugins causing the visual editor issues such reported were:

There were some suggestions also that the issues with Editor could be caused by the Used Blog Theme. It is true I'm using very Old WordPress theme, however as I like it so much I didn't wanted to change that one ..

Others suggested as a fix adding to site's wp-config.php:

Unfortunately this doesn't work either.

Finally I've found the fix myself, the solution is as simple as disabling WordPress Visual Editor:

1. Go to Upper screen right corner, after logged in to wp-admin (A drop down menu) withEdit My Profile will appear:: 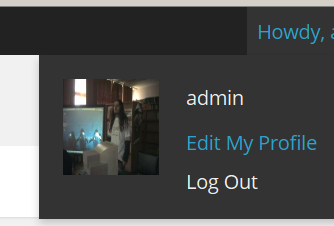 2. From Profile screen to appear select Disable the visual editor when writing scroll down to the bottom of page and click on Update Profile button to save new settings:

That's all now the Post / Edit of an Article will work again with text buttons only.