IQ world rank by country and which are the smartest nations 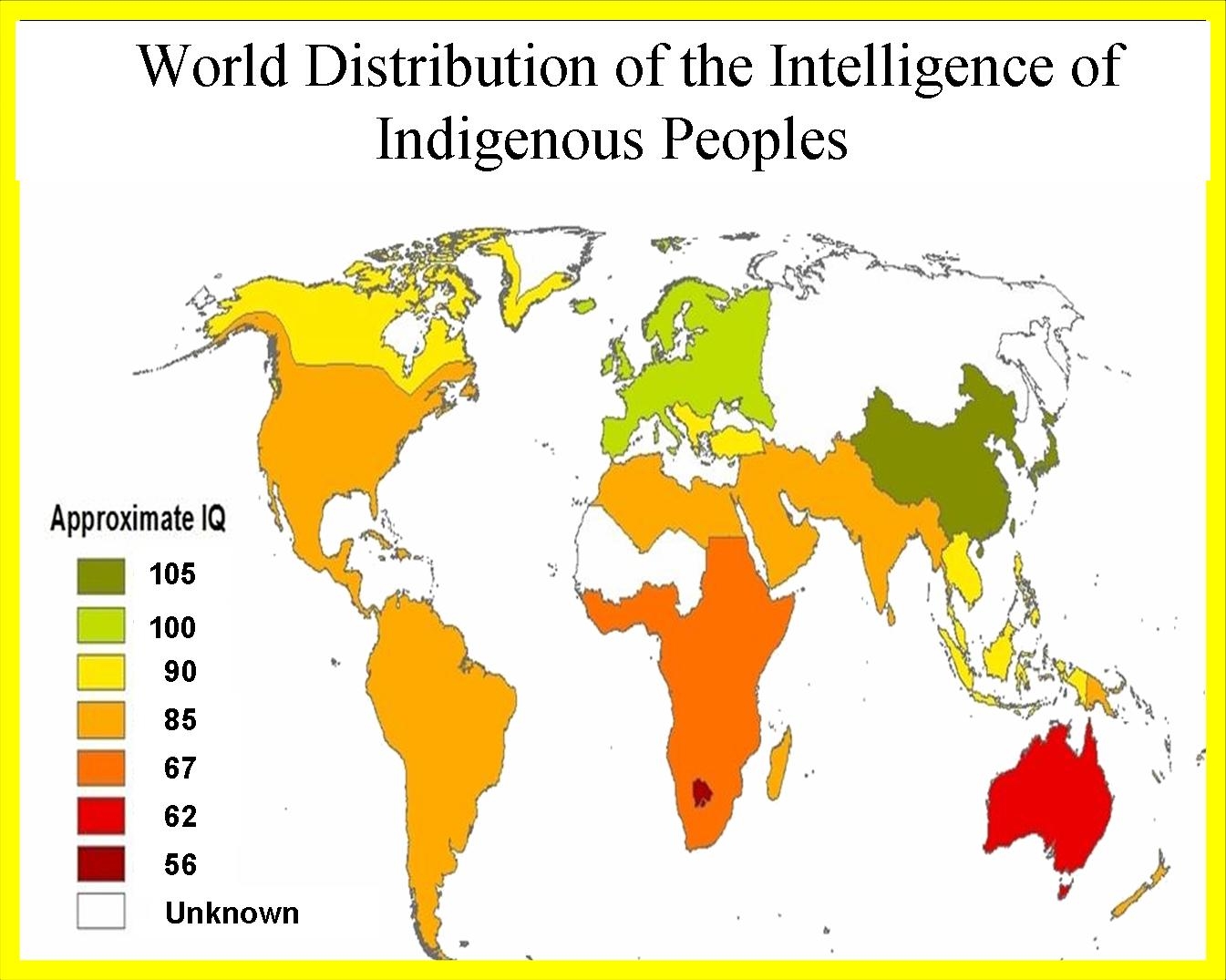 In a home conversation with my wife who is Belarusian and comparison between Bulgarian and Belarusian nation, the interesting question arised – Which nation is Smarter Bulgarian or Belarusian?

This little conversation pushed me to intriguing question What is the IQ World rank if compared by country? Since a moment of my life I'm trying to constantly prove to myself I'm smart enough. For years my motivation was to increase my IQ. I had periods when studied hard history, philosophy and literature then I had periods to put all my efforts in music and mysticism then there was my fascination about IT and informatics and hacking, I had periods with profound interest in Biology and neourosciences, then of course psychology and social sciences and since last 10 years as I belived in God, I'm deeply interested in world religions and more particularly in Christniaty. All this is connected with my previous IQ (Intelligence Quotient) and my desire to develop my IQ. I'm quite aware that IQ statistics can never be 100% reliable as there is deviation (standard error) and its a very general way to find out about a person psychology. But anyways it is among the few methods to compare people's intelligence… I've done an IQ test in distant 2008 and I scored about 118 out of 180  – meaning my  IQ level is a little bit above average. The IQ conversation triggered my curiousity so I decided to check if my current IQ has changed over the last 6 years. Here is results from test I took March, 2013 on free-iqtest.net

IQtest just prooved, my IQ kept almost same, still a little bit above avarage.
Further on, I did investgation online to see if I can prove to my wife the thesis Bulgarians overall IQ is higher than Belarusian. I googled for IQ world rank by Country
Here is what I found ;

Nations Intelligence as sorted by Country

Above statistics are taken from a work carried out earlier this decade by Richard Lynn, a British psychologist, and Tatu Vanhanen, a Finnish political scientist. To extract statistics they analized  IQ studies from 113 countries.

For my surprise it appeared Belarusian (ranking 10th in the world) have generally higher IQ than Bulgarians (ordering 14th). Anyways being 14th in world IQ Ranking is not bad at all as we still rank in the top 20 smartest nations.

IQ is a relative way to measure intelligence, so I don't believe these statistics are revelant but they give some very general idea about world IQs.

I learned there are some claims that in more developed economies people have higher IQs than less developed. If we take in consideration above statistics its obvious such claims are dubious as you can see there are countries in top 5 countries with highest IQ, and surely Mongolia is not to be ordered in countries with high economic development.

There are plenty of other interesting researches like "Does IQ relates to people Income?", Does Religious people score higher than atheists? According to research done in U.S. Atheists score 6 IQ points higher than Religious people. However most "religous" people IQ tested were from protestant origin so results are relative (I'm sure Orthodox Christian would score higher 🙂 ). The IQ nation world ranks fail in a way that, a social, economic and historical factors are not counted. According to Gallups research, the world poorest people tend to be the most religious, a fact supporting well the saying of all saints who say that for saintly life people who preferred deliberately to live as poor people. 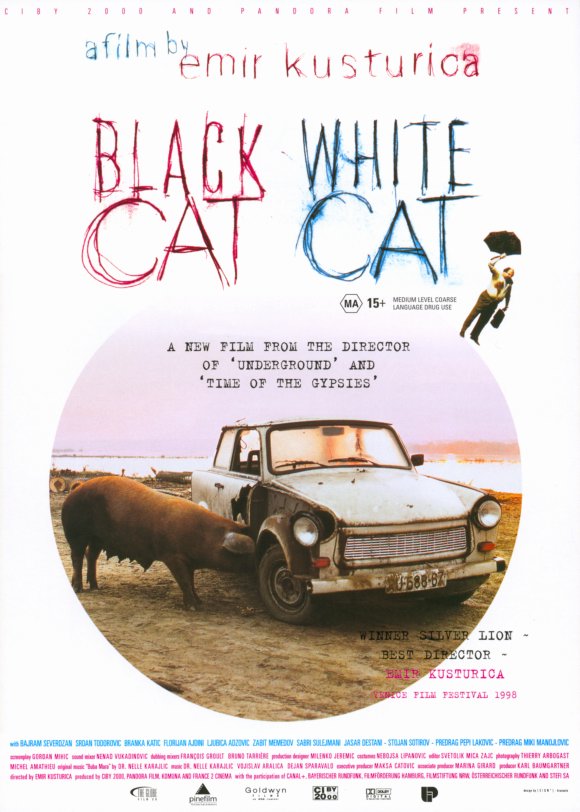