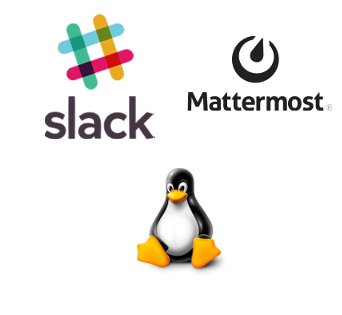 Many businesses nowadays are lookig for alternatives to the Microsoft dominated market of communication – Skype / Skype for Business Chat Audio and Video desktop client.
The two are the defacto standard for most of Corporate Businesses and is heavily used across most largest Corporations (companies) such as IBM / Xeror / DXC / CSC / Oracle / SAP / Microsoft / Amazon / Adobe … the list goes on and on.

However even though Skype is so easy to use across Microsoft Domain connected Computers the many start-up companies of today often try to avoid its use. The reason, well Skype is totally Proprietary non-transparent and by using it you probably get spied by Microsoft the CIA and God knows how many other Country Agencies. Besides that Skype has a bad history often had problems with Audio (Linux microphone and Video settings) in Free Software (Linux, FreeBSD etc.) realm and even though nowdays situation is improving and Skype Video / Audio runs fine on GNU / Linuxes its Skype for Business has no working release by Microsoft and has left-up Free Software users and Staring Business companies platform of the size of 20 to 1000 people  that choose Linux as a main Desktop / Work had to look for other ways to communicate internally within company and with clients.

Jabber XMPP communication protocol has been one alternative for a long time and historically many compainies that were running out of Skype use for their work often were using Small internally company hosted jabber servers, however as Jabber's  communication clients such as Gajim development is lagging behind seriously over the last 7 years and it prooved so buggy many businesses were looking for ways to avoid it. 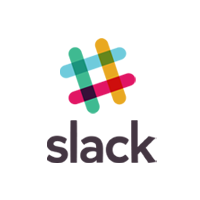 Slack is multi platform just like Skype and has versions for Linux / Windows for macOS but its power comes mostly because most of its users use it via Skype Web Client (while Skype is a Desktop app and heavily used in Web Browser. 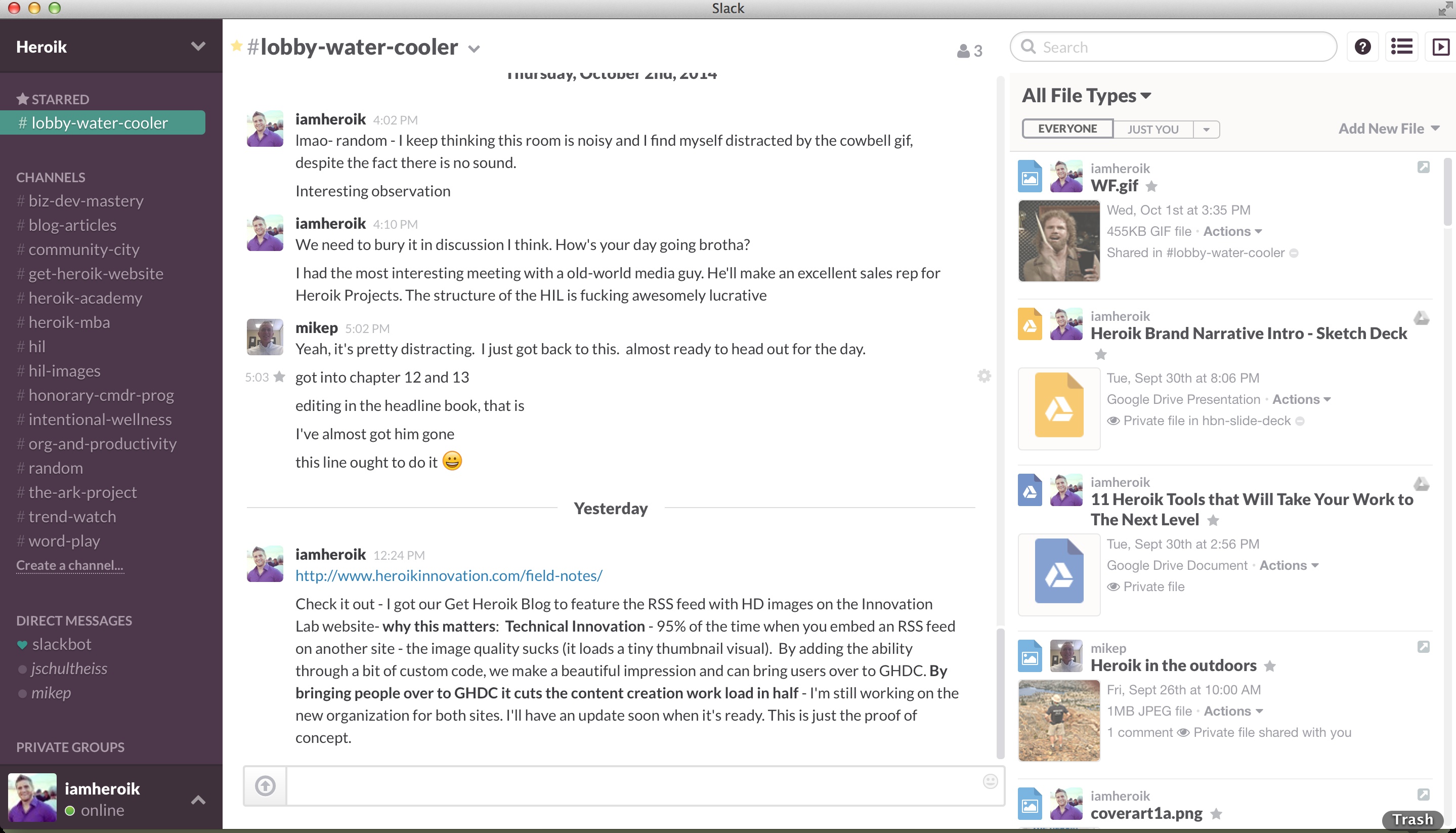 Slack reminds in a what of things to the good old IRC chats and has channels in a similar fashion, it support Audio conversations but unfortunately at the moment didn't support Video.

The emergency of New Age of Computing and the quick adoption of Clouds as an aim to cut business costs put Jabber totally out of the game and in the niche and in August 2013 on the scene raised Slack (Team Messaging) which is an acronymi of (Searchable Log of All Conversations and Knowledge) – a cloud-based set of proprietary team collaboration tools and services, founded by Stewart Butterfield for the purpose of online Game (now defunct) called Glitch.

The problem with Slack is that it is a freemium product, whose main paid features are the ability to search more than 10,000 archived messages (the ordinary free version allows the user to make up to 10000 searches in chat history), the paid Slack versions adds also unlimited apps and integrations and theoretically unlimited number of users (though this is seriously doubtful).

One very handy feature of Slack is its integration with "The World's Leading Software Development Platform" – GitHub .

To solve the problem with the little amount of Slack Chat history in Users conversations many Start-Up Business Companies do use Slack as a communication media with Clients and does often use as a communication Media another very popular Cloud messagingOpen Source Software called Mattermost deploys to Cloud infrastruture but is at IT control of your company or your hired support and not third party vendor supports, making it a great communication tool for small and mid-sized companies who want to save money of purchasing a special server and hiring an admin or paying for one to support it all the time but instead directly use their Cloud account and deploy it there.

Mattermost is capable to Reach anyone, anywhere on any device. From the airport to data center, safely connect teams with EMM apps, hybrid cloud deployment and enterprise-grade flexibility to meet the unique needs of enterprise.

It is capable to Integrate with existing applications and build new workflows and empower your teams especially operations and DevOps – to perform faster and effectively. Mattermost

To install Slack on Linux:

itintegrates well with Ubuntu Unity desktop (which I personally dislike 🙂 ) and gives you some extra goodies such as showing in an Unity manner unread message count, notification, bubbles, unity quicklists for fast-switching between Slack channels etc.

On Redhat / Fedora / CentOS install it with: 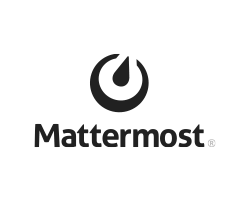 To install Mattermost on Debian (in moment of writting September 2018): 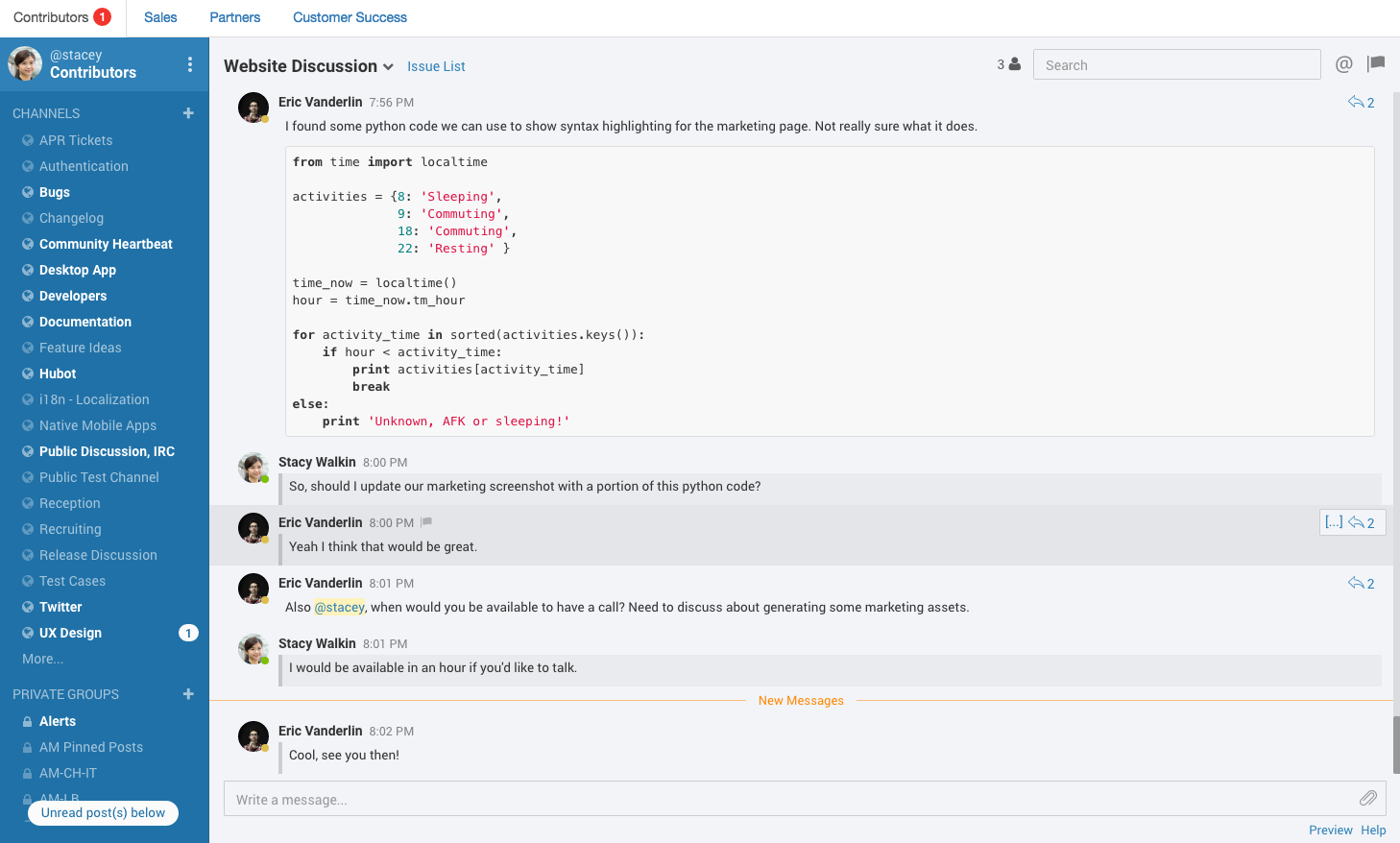 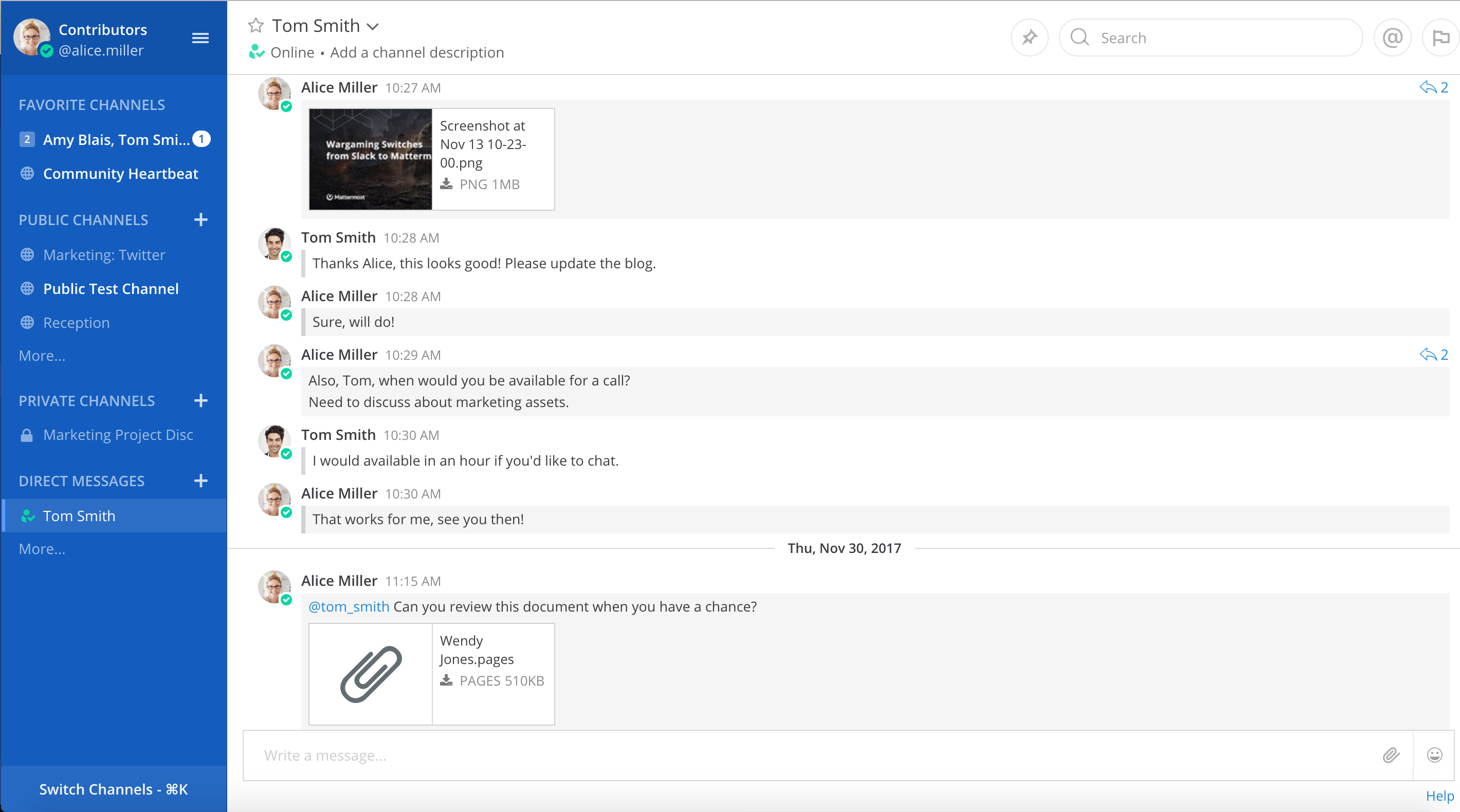 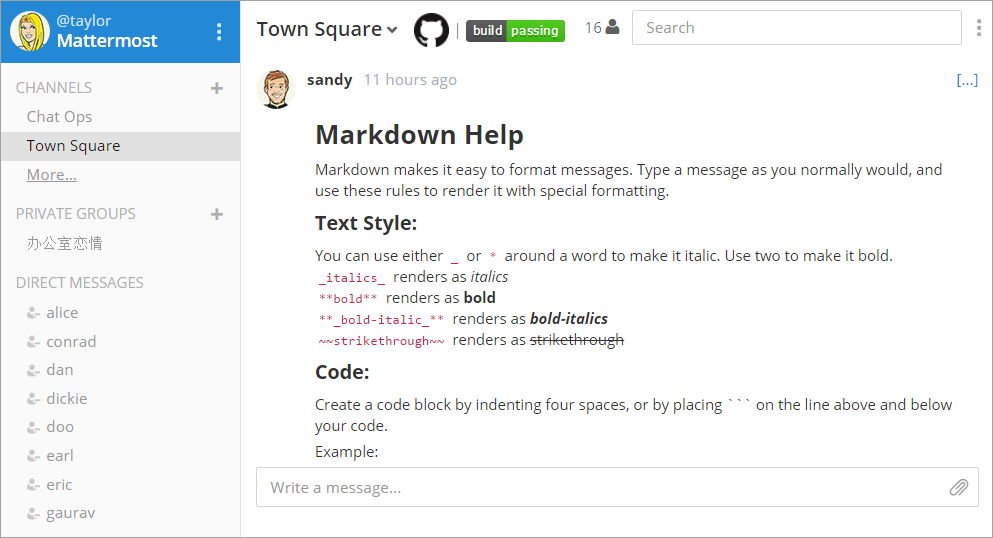 There is plenty of features of Mattermost among the best ones are integrations Private Cloud open source integrations (Jira, Jenkins, Bots, clients), supports Webhooks, Restful APIS, CLI and Public Cloud connections via Zapier – a connect and uatomate workflows e.g. gives you ability to move info between web apps automatically.