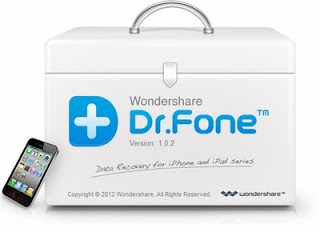 For 5th time since I both my ZTE – Blade III Smartphone – Android OS powered mobile, my Phone Contacts disappear. This is pretty annoying and I'm more and more convinced Android is not yet really ready for the masses..

I've enabled on Phone Sync my contacts with Google but even though I can see all my mobile phones visible via – http://gmail.com/contacts/, my attempts to use Android's:

– to synchronize Gmail Phone and E-mail Contacts to Phone from Gmail did not produced a positive result.

To Solve the situation earlier I've used on multiple times Contacts Sync Fix – Tool to help fix some (not all) of the causes of "Sync is currently experiencing problems. It will be back shortly." message from Google contacts sync. However this time Contacts Sync Fix tool did not revert back my missing Phone Contacts.

I googled to see what kind of Phone Contacts recovery software is there and stumbled on Wondershare Dr. Fone – World’s 1st Andorid, iPhone, iPad and iPod touch data recovery software for personal users. Here is what Dr. Fone does: 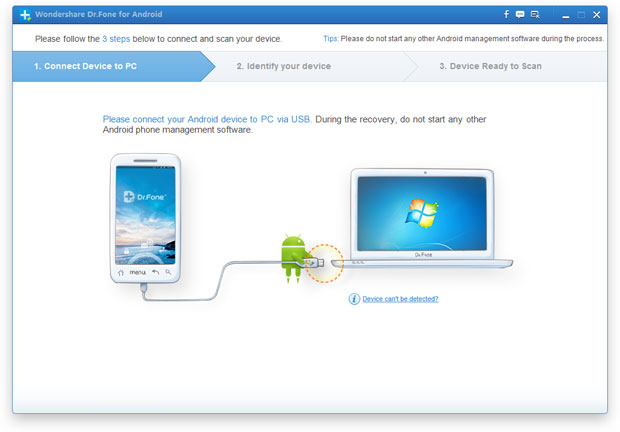 Dr. Fone is proprietary software and quite expensive costs a lot 50$ bucks! But Cracked versions are circulating the net on many torrents, there is a cracked version of Dr. Fone on http://ThePiratebay.se
Dr. Fone is very easy to use, to recover my lost Android Phones data, I had to:

1. Connect my ZTE through USB cable to a Windows PC (where I have installed Dr. Fone
2. Scan the device for my lost data, through the program GUI interface (This make a lot of data be seen including all my Videos, Pictures, Contacts etc.)
3. Press the recover data button and choose a destination folder where found files to recover will be stored.

A Note to make here is, Dr.Fone requieres that USB Debugging has to be Switched on from the Phone (on Android version 3.0 to 4.1) – "Settings" -> Click "Developer options" -> Check "USB debugging".
On Android 4.2 and newer to activate USB Debugging – "Settings -> About Phone -> Developer Options -> (Check) USB Debugging"

Found Phone Contacts, are exported into .CSV file, HTML and VCard. So to import back my recovered contacts from my Mobile, I transferred VCard file extension (VCard.VCF) into my Mobile Phone via attached USB cable and from Phone's File Manager clicked on VCard.vcf to import my contacts.

So far so good, I had all my Phone Contacts recovered and again accessible from Android's PhoneBook app, however because of import for some reasons I had many of contacts Imported and visible now multiple times, as well as a lot of junk contacts like just Phone Numbers without names. To resolve that I first thought of manually reviewing and deleting only junk and duplicate addressbook contacts. As I didn't know how to select and delete multiple Phone Contacts? – using the phone default Phone Contacts app, I googled and found the Contact Remover app – a tiny program listing all your contacts letting you choose only those who would like to delete. 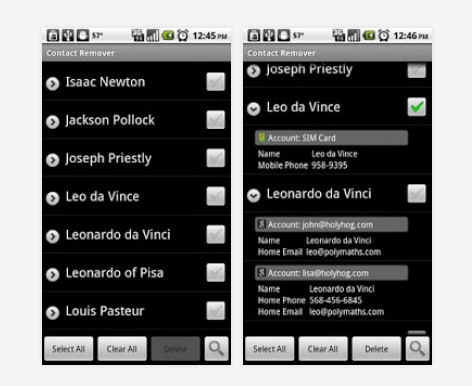 Though this program was working, Contact selection was lagging and was really irritating, so I googled further to see if there is no Application to delete duplicate phone contacts in Android, finding – Duplicate Contacts – Simple tool to see and delete duplicate contacts. 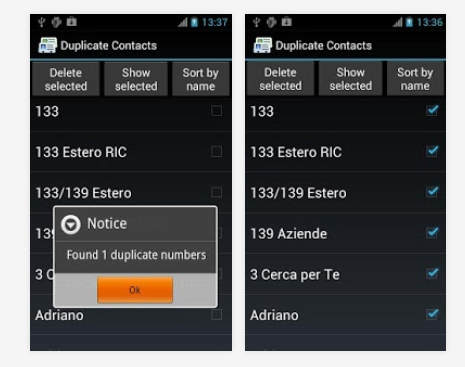 Once deleting the duplicate Phones (I had most of the phones occuring 5 times and there were number of email addresses wrongly parsed and imported into Contacts. I just had to delete a number of junky names but happily all my Phone Contacts were succesfully recovered! 🙂
Now because I already had a Contacts set to Sync with Google, once the Junky multiple duplicate contacts were stored on the Phone they started synchronizing with Google Contacts. 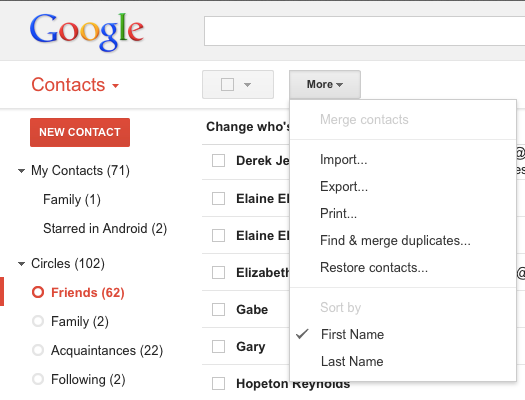 After synchronization was completed to clean my Google Account stored Phone number names and Contacts – since some time Google introduced a special functionality  for that – Find and Merge Duplicates.
For future to Keep my contacts in Ordered and backupped to prevent such a complex future exercises, I was recommended MyPhoneExplorer by a colleague. MyPhoneExplorer supports backup (Export and Import) your Phone Contacts via USB, Bluetooth or even WI-FI on multiple devices, starting from Android Tablets, Android Mobile Phones and even old Nokia Symbian or other archaic Alcatel, LG etc. OS-ed mobile phones. 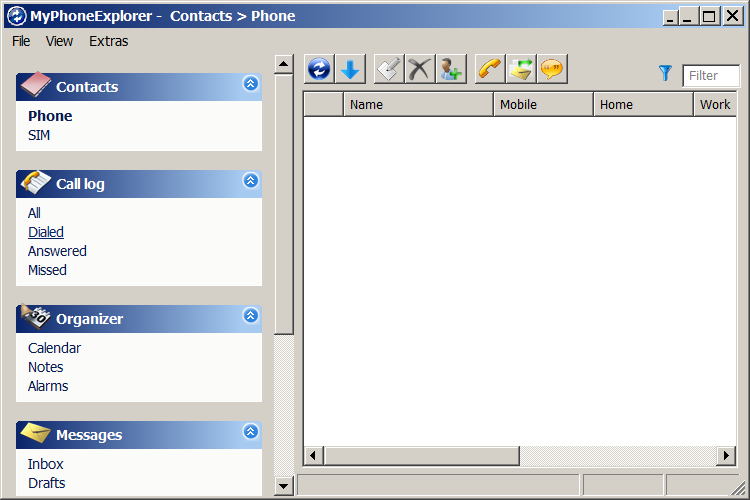