Can you swim after communion? – What is better not to do after receiving the holy sacraments 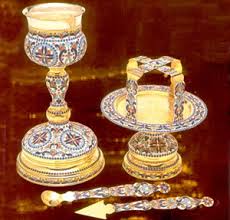 I took the sacraments this Sunday, and as we're on a holiday and we go to swimming daily. I never swim eucharist in my wife, so a logical came is it allowed to swim after receiving the holy sacraments?

I've googled around to see for an answer but it seems from what I find there is no official plain answer telling whether swimming is allowed or not after communion.

As there is no official church position on this question, this question is solved privately with your priest (spiritual father), if you have such, if not you can do it according to your own conscious.

I've red there are some priests who say, the best practice is not to swim after communion at least 9 hours after holy communion.

For monks the question to swim or not after receiving the holy sacraments is clearly answered as monks are not allowed to go to a beach / undress or wear a swimwear. The reason for that swimming could turn to pleasing the flesh and even a passion in some cases. 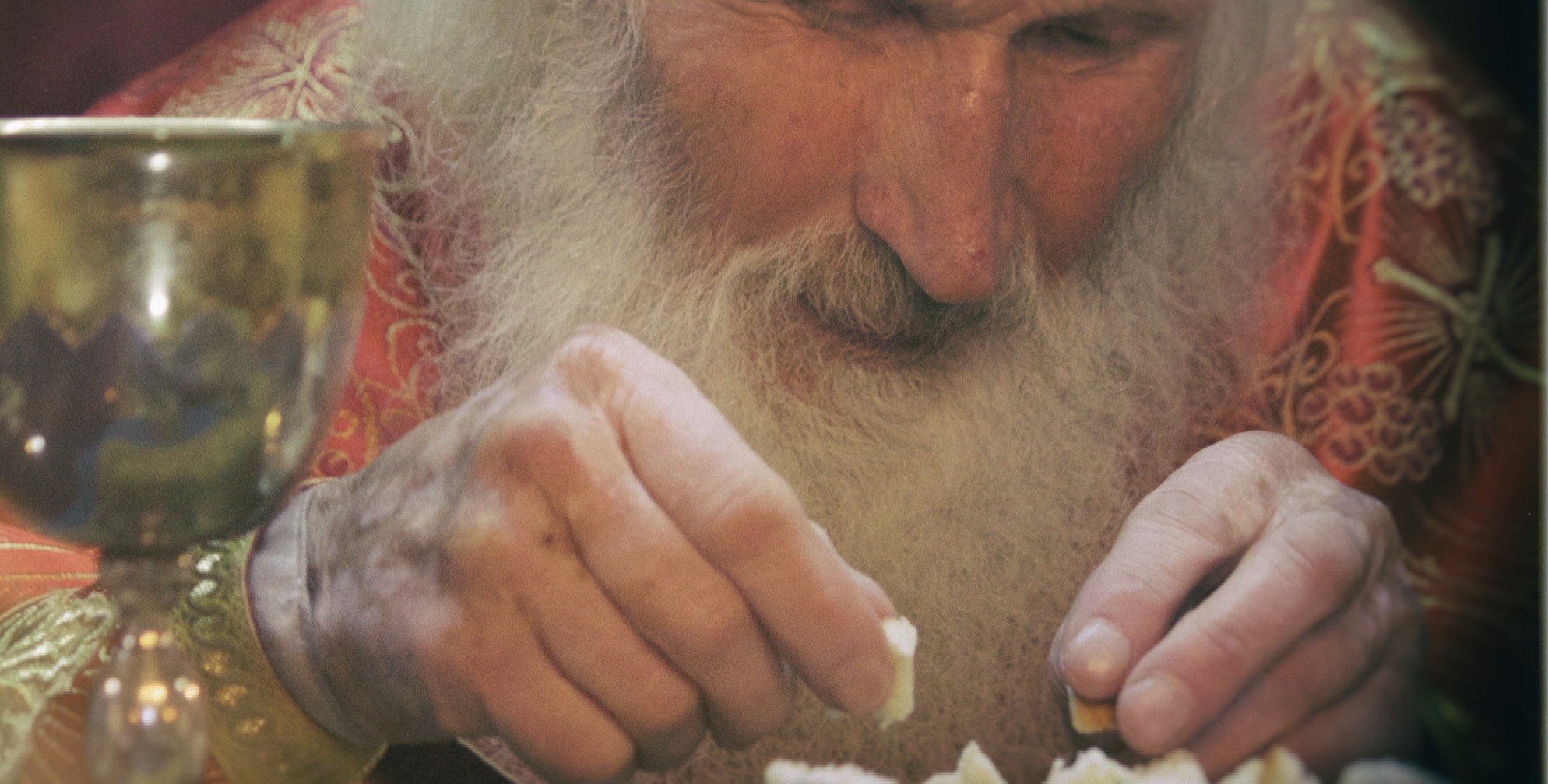 For layman swimming is allowed, but it is dangerous to swim for the only reason, one can hurt himself during swimming and there might be bleeding and it is well known rule to try to follow not to have bleeding or open wounds during communion. Of course in some cases for old people who believe and take the holy blood and flesh of the Lord Jesus Christ with permanent open wounds this rule cannot be observed and with such there might be exceptions. But the general rule for healthy people to follow is to preserve themselves from bleeding after receiving holy communion.
Also an interesting thing that is good to observe after communion is not to take haircut on the same day, cut nails and even it is recommended to not take shower the same day.
The reason to generally try to not wash the body is because the blessing and renewal of the body by the holy spirit which is received in form of Christ's blood and flesh is bathing us and we don't want to wash out this blessing. 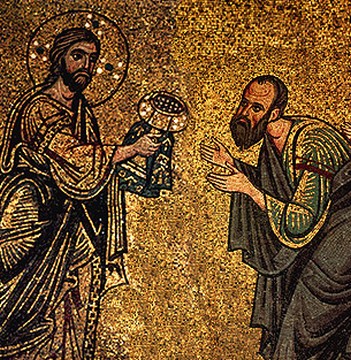 Of course to shower or not after communion is a personal decision. Also the one of the reasons not to haircut on same day as holy communion is it is usual to get a shower after haircut and it is better not to do that. No bleeding on the same day as communion is because we physically receive holy Christ's body and flesh and his holy gifts run through all our body including in the blood and we don't want to have to waste and "spill" this grace through bleeding.
Also on day of receiving holy sacraments it is church rule not to kiss, not to spit and walking barefoot (for the danger that you can hurt yourself and have a blood spill).

If for some reason you fall and bleed the proper way to deal with the situation is to burn the tissue with the blood.

The number 9 hours to wait is significant in that it reminds us of the hours our Lord Jesus Christ spent to pay our debts with his holy blood and thus grant us salvation. This is the way of the cross starting from 9:00 AM – 6:00 PM, the trial, crucifixion, death, and laying in the tomb took a total of 9 hours.
Also trying consedering not to spit, not chew chewing gum, wash, take shower and kiss is important as it is a mean of watchfulness and as Christians we have to be watchful, at least some minor time after being allowed to re-join the Holy Body of Christ through the holy sacraments gifts in Church.

If you're bringing to communion your kids it is a different story and you can be less vigilent to obseve all this, as it is impossible to know what a kid could do.
It should be known except spitting, right after receiving the holy communion all is not a must observe rules but it is good ones to follow.

Most of the information of this post is based on Coptic Oriental Orthodox forum with questions and answers on wha it is better not to do after communion, anyways as we Eastern Orthodox Chrsitians are so close in faith to Copts, the answers there are true for us too.