If you had to administer some Windows webservers based on IIS and you're coming from the Linux realm, it would be really confusing on how you can use a single IP address to have binded multiple domain certificates.

For those who have done it on linux, they know Apache and other webservers in recent versions support the configuration Directive of a Wildcard instead of IP through the SNI extension capble to capture in the header of the incoming SSL connection the exact domain and match it correctly against the domain with the respective certificate.  Below is what I mean, lets say you have a website called yourdomain.com and you want this domain to be pointing to another location for example to yourdomain1.com

For example in Apache Webserver this is easily done by defining 2 separate virtualhost configuration files similar to below:

Unfortunately for those who still run legacy Windows servers  with IIS version 7 / 7.5 your only option is to use separate IP addresses (or ports, but not really acceptable for public facing sites) and to bind each site with it's SSL certificate to that IP address.

IIS ver. 8+ supports the Server Name Indication extension of TLS which will allow you to bind multiple SSL sites to the same IP address/port based on the host name. It will be transparent and the binding will work the same as with non-HTTPS sites.

In Microsoft IIS Webserver to configure, it is not possible to simply edit some configurations but you have to do it the clicking way as usually happen in Windows. thus you will need to have generated the Domain Certificate requests and so on and then you can simply do as pointed in below screenshots. 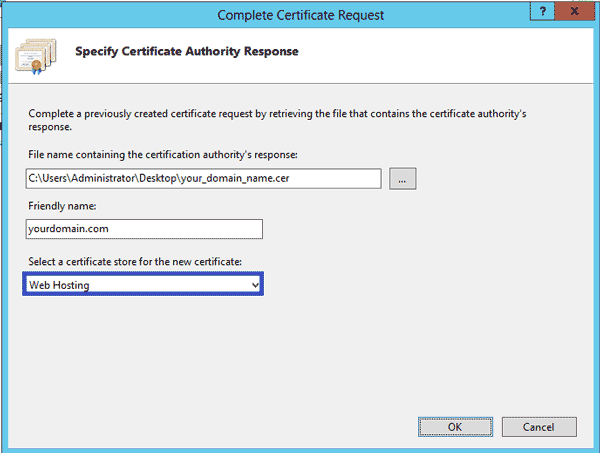 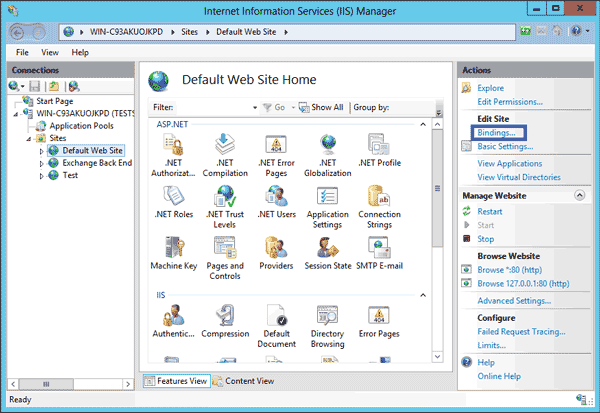 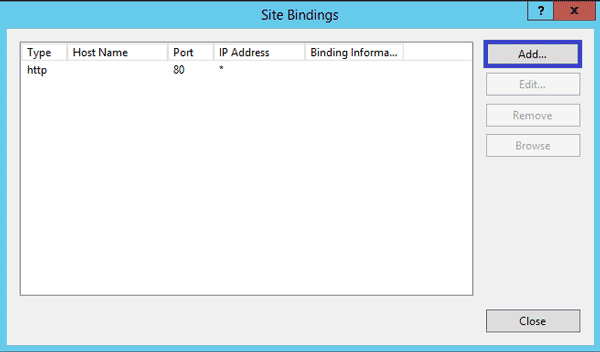 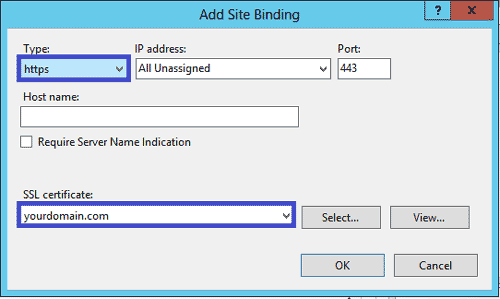 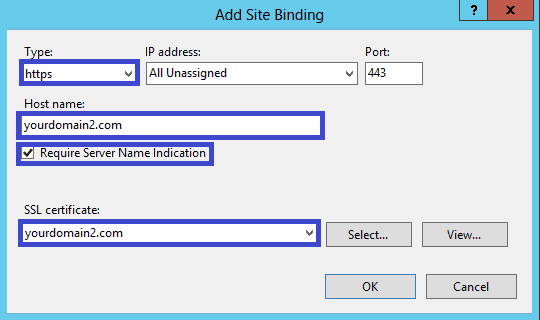 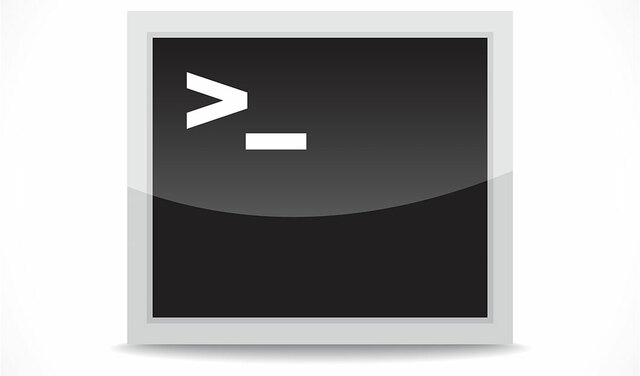 On times of Public Internet IP migration or Local IPs between Linux servers or especially in clustered Linux Application Services running on environments like Pacemaker / Corosync / Heartbeat with services such as Haproxy.
Once an IP gets migrated due to complex network and firewall settings often the Migrated IP from Linux Server 1 (A) to Linux Server 2 (B) keeps time until a request to reload the Internet server IP ARP cache with to point to the new IP location, causing a disruption of accessibility to the Newly configured IP address on the new locations. I will not get much into details here what are the ARP (Address Resolution protocol) and Network ARP records on a Network attached Computer and how they correspond uniquely to each IP address assigned on Ethernet or Aliased network Interfaces (eth0 eth0:1 eth0:2) . But in this article, I'll briefly explain once IP Version 4 address is migrated from one server Data Center location to another DC, how the unique corresponding ARP record kept in OS system memory should be flushed in the ARP corresponding Operating System so called ARP table (of which you should think as a logical block in memory keeping a Map of where IP addresses are located physically on a Network recognized by the corresponding Unique MAC Address.

Arp is part of net-tools on Debian GNU / Linux and is also available and installed by default on virtually any Linux distribution Fedora / CentOS / RHEL / Ubuntu / Arch Linux and even m$ Windows NT / XP / 2000 / 10 / whatever, the only difference is Linux tool has a bit of more functionality and has a bit more complex use.
Easiest use of arp on GNU / Linux OS-es is.

The -a lists all records and -n flag is here to omit IP resolving as some IPs are really slow to resolve and output of command could get lagged.

2. Delete one IP entry from the cache


Assuming only one IP address was migrated, if you want to delete the IP entry from local ARP table on any interface:


It is useful to delete an ARP cached entry for IP address only on a certain interface, to do so:

3. Create ARP entry MAC address with a static one for tightened security


A useful Hack is to (assign) / bind specific Static MAC addresses to be static in the ARP cache, this is very useful to improve security and fight an ARP poisoning attacks.
Doing so is pretty easy, to do so:

Above will staticly make IP 192.168.0.8 to always appear in the ARP cache table to the MAC 00:50:ba:85:85:ca. So even if we have another system with the same MAC
trying to spoof our location and thus break our real record location for the Hostname in the network holding in reality the MAC 00:50:ba:85:85:ca, poisoning us
trying to make our host to recognize 192.168.0.8 to a different address this will not happen as the static ARP will be kept unchanged in ARP caching table.

4. Flush all ARP records only for specific Ethernet Interface


After the IP on interface was migrated run:


Once old ARP entries are removed the arp command would return as:


The 192.168.0.8 / 172.168.0.3 entry now shows as incomplete, which means the ARP entry will be refreshed when it is needed again, this would also depend
on the used network switches / firewalls in the network settings so often could take up to 1 minute or so..

7. Delete ARP Cache on FreeBSD and other BSDs

Run command prompt as Administrator -> (cmd.exe)  and do:


On servers with multiple IP addresses, where you expect a number of IP addresses migrated to change it is useful to use watch + arp like so:

The -n 0.1 will make the arp -an be rerun every 10 miliseconds and by the way is a useful trick to monitor stuff returned by commands that needs a higher refresh frequency.


In short in this article, was explained how to list your arp cache table.The arp command is also available both on Linux and Windows) and as integral part of OS networking it is useful to check thoroghfully to its man page (man arp).
Explained was how to create Static ARP table records to prevent ARP poisoning attacks on a server.
I went through how to delete only a single ARP records (in case if) only certain IPs on a host are changed and an ARP cache entry reload is needed, as well as how to flush the complete set of ARP records need to get refreshed, sometimes useful on networks with Buggy Network Switches or when completely changing the set of IP-addresses assigned on a server host.