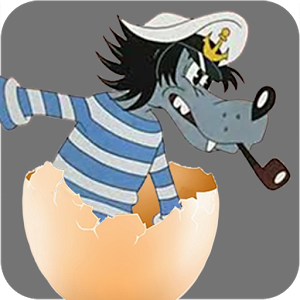 I still remember the days of  "Electronic Games".  As a citizen of Bulgaria – a country which was almost a Soviet Republic (in alliance with the Soviet Union)  and due to existence of separation between Communistic and Democratic societies, we the kids of the Eastern Block didn't have the opportunity to play the so popular in that time in democratic "free world" arcade games on consoles like Nintendo and Atari. Nomatter that in  Soviet Union times there were a couple of electronic games.  Games were not advanced and were copying already concepts existing in games produced by major game company producers like Konami,  Data East, Atari and Nintendo. Russian console like games were a separate game device running its own hardware and software, the major company producing that games was the legendary Electronika. 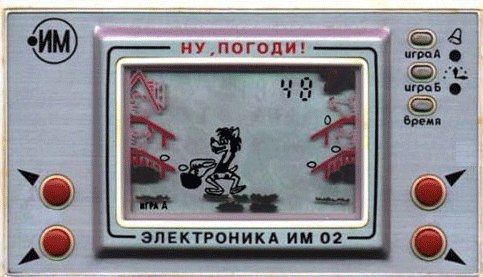 Elektronika was so emblematic in Soviet Union times that there is probably no kid who used to be a citizen of the USSR who doesn't remember playing some of  Elektronika's games. The most famous game produced by the company is "ÐÑƒ ÐŸÐ¾Ð³Ð¾Ð´Ð¸" / Nu Pogodi (Wolf / Vylk) and was popular under emblematic name "Eggs". 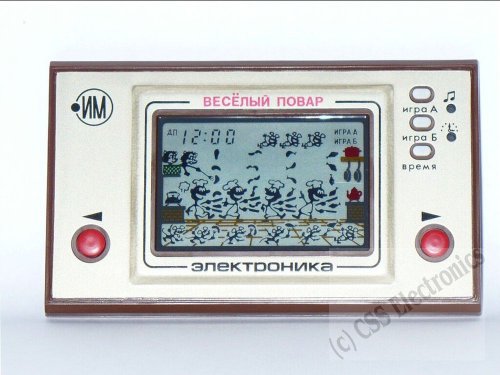 The hardware of the Eggs game was actually a clone of famous Nintendo game console  – Nintendo EG-26 Eg.
There were a couple of other games which was remake of "The Wolf / Eggs" like "The Merry (Cheerful) Cook" – "Ð’ÐµÑÐµÐ»ÑŒiÐ¹ ÐŸÐ¾Ð²Ð°Ñ€"  running on Nintendo FP-24 Chef, Explorers of Space (1989) (running on MG-13) and a couple of others. 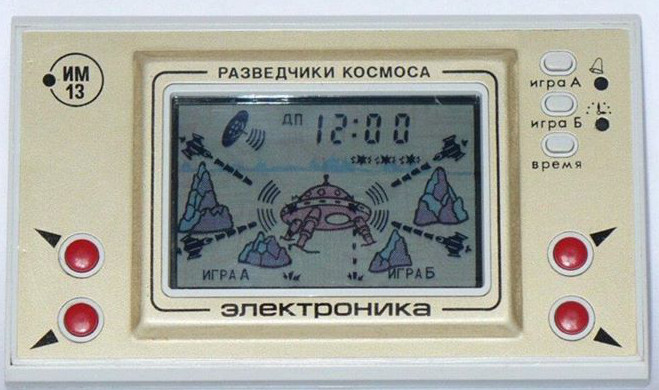 So why I bring back this old good memories ? 🙂 Because my readers who remember the Eggs game should know the game has a remake application for Android OS under name Eggs. To install it follow prior link or (Type in Google PlayStore "Eggs" or "Russian Eggs"), install and bring back the mania of the old days of the distant 1989 to 2014!!! 🙂 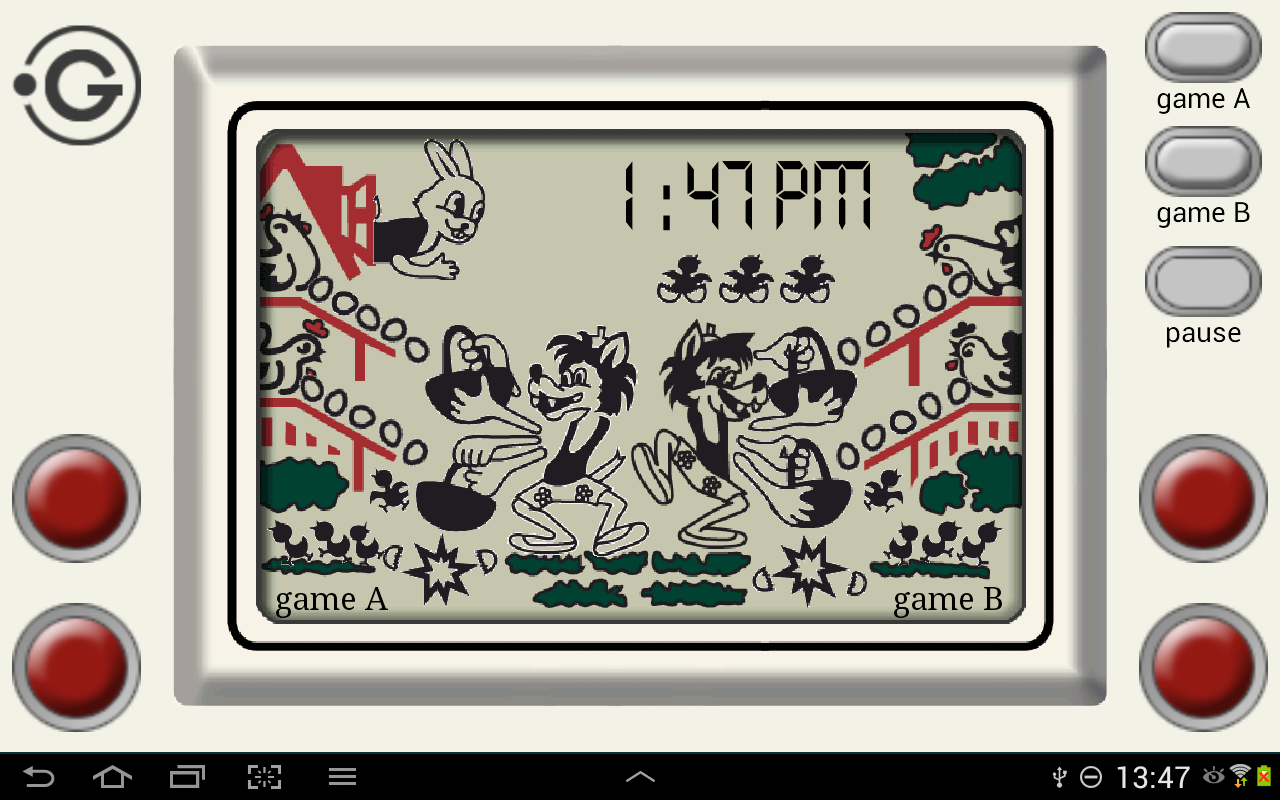 There is no question whoever thought of porting the game for Android was a genious as the size of most middle class mobile smart phones almost perfectly fits the size of the original Nu Pogodi!
The game surely can be a time eater as it is addictive 🙂 The sound effects of the game brings back child memories and are pure joy .
Its nice that the game had a remake asour children can enjoy the same old school arcade game of youth of their fathers 🙂

That's all folks, Enjoy the Wolf 🙂

This entry was posted on Thursday, January 30th, 2014 at 12:02 am and is filed under Entertainment, Everyday Life, Mobile Phone Apps & Games. You can follow any responses to this entry through the RSS 2.0 feed.You can leave a response, or trackback from your own site.