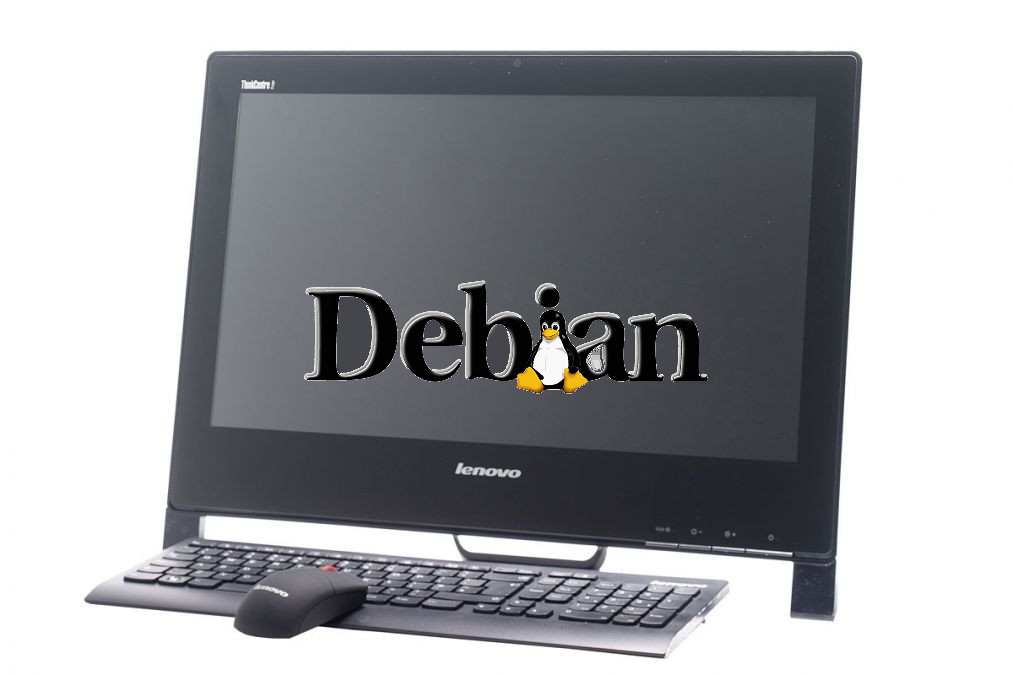 I've conntected my Debian 9 Stretch Linuxwith a DisplayPort cable to one of the LG monitors but the external monitor video screen did not raised the screen kept  black just like nothing is connected to it.

I decided to take a more simple approach and try to use the good old school VGA port protocol with one of the 2 ThinkCentre Edge  m93z stationsthat were hanging around in the office, in case you never heard of ThinkCentre Edge this is (an integrated computer and monitor in a thin display a kind of cheap PC alternative from Lenovo to iMacs (all in one Macintosh Desktop computer) . 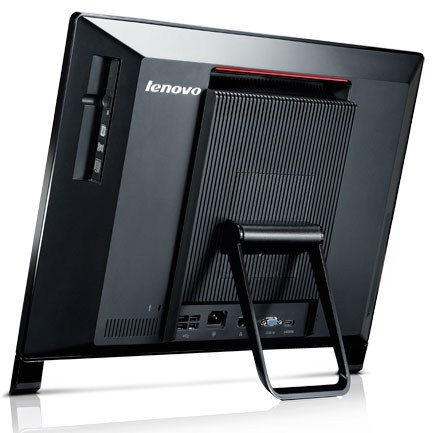 
If you're wondering whether THINKCENTRE Edge can be used with VGA port as External Display to a Linux powered Laptop the Answer is YES  !!! 🙂

To make it working,
All you have to do it is configure it as External display from ThinkCentre (OSD) display menu. 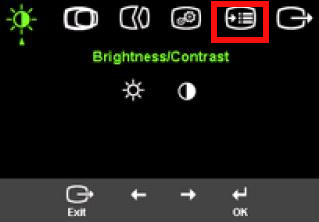 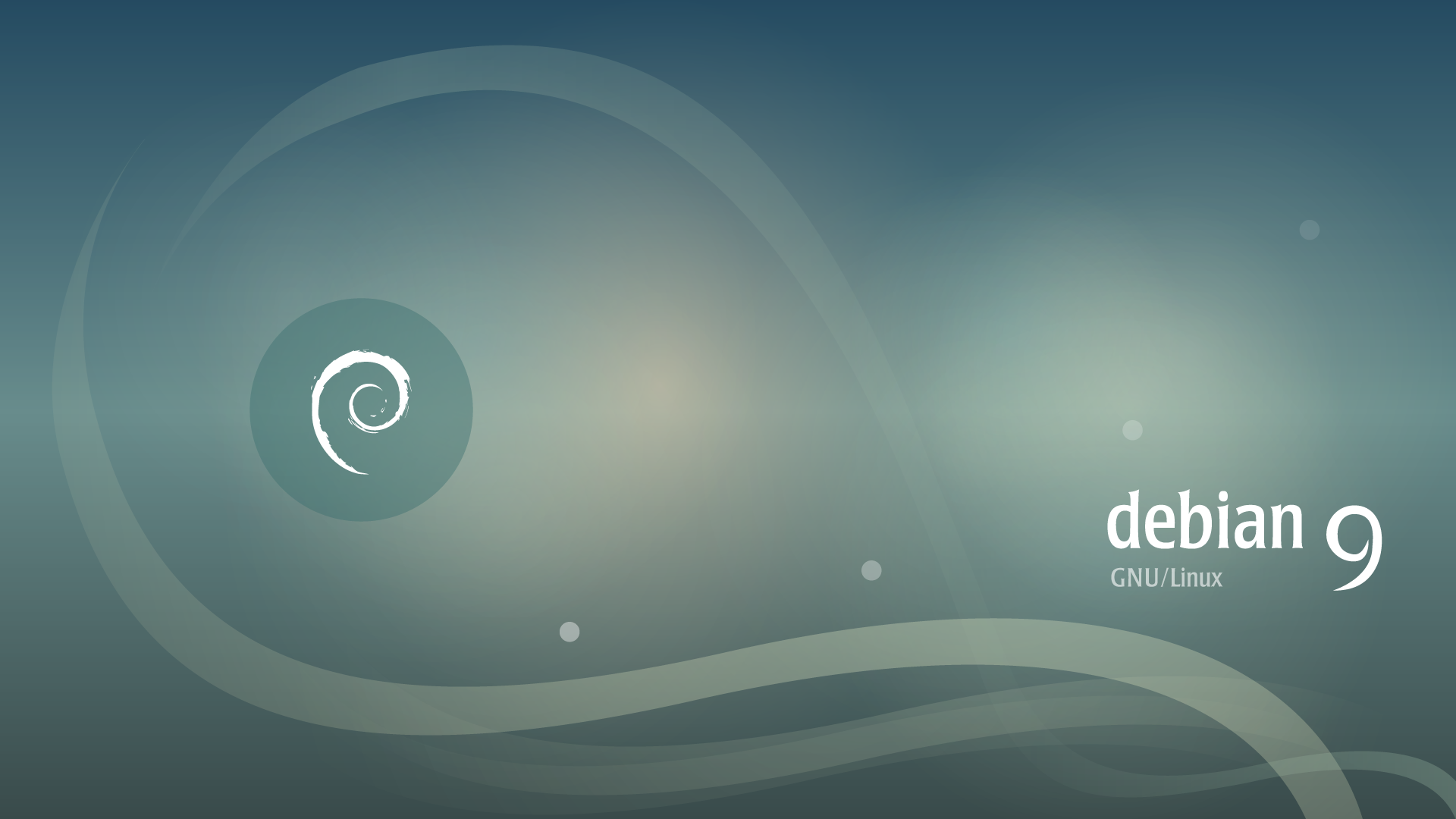 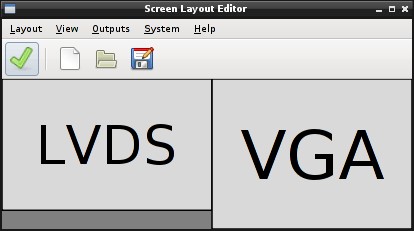 Unfortunately trying to turn on / off the VGA monitor shown in above screenshot using arandr and saving did not produced any positive results, as the ThinkCentre Edge used as external monitorkept being showing only my Debian Linux background.

This entry was posted on Saturday, September 22nd, 2018 at 10:12 pm and is filed under Curious Facts, Linux, Linux and FreeBSD Desktop. You can follow any responses to this entry through the RSS 2.0 feed. You can leave a response, or trackback from your own site.