Is Free software communistic in essence. My 5 cents rant on Free Software’s ideology 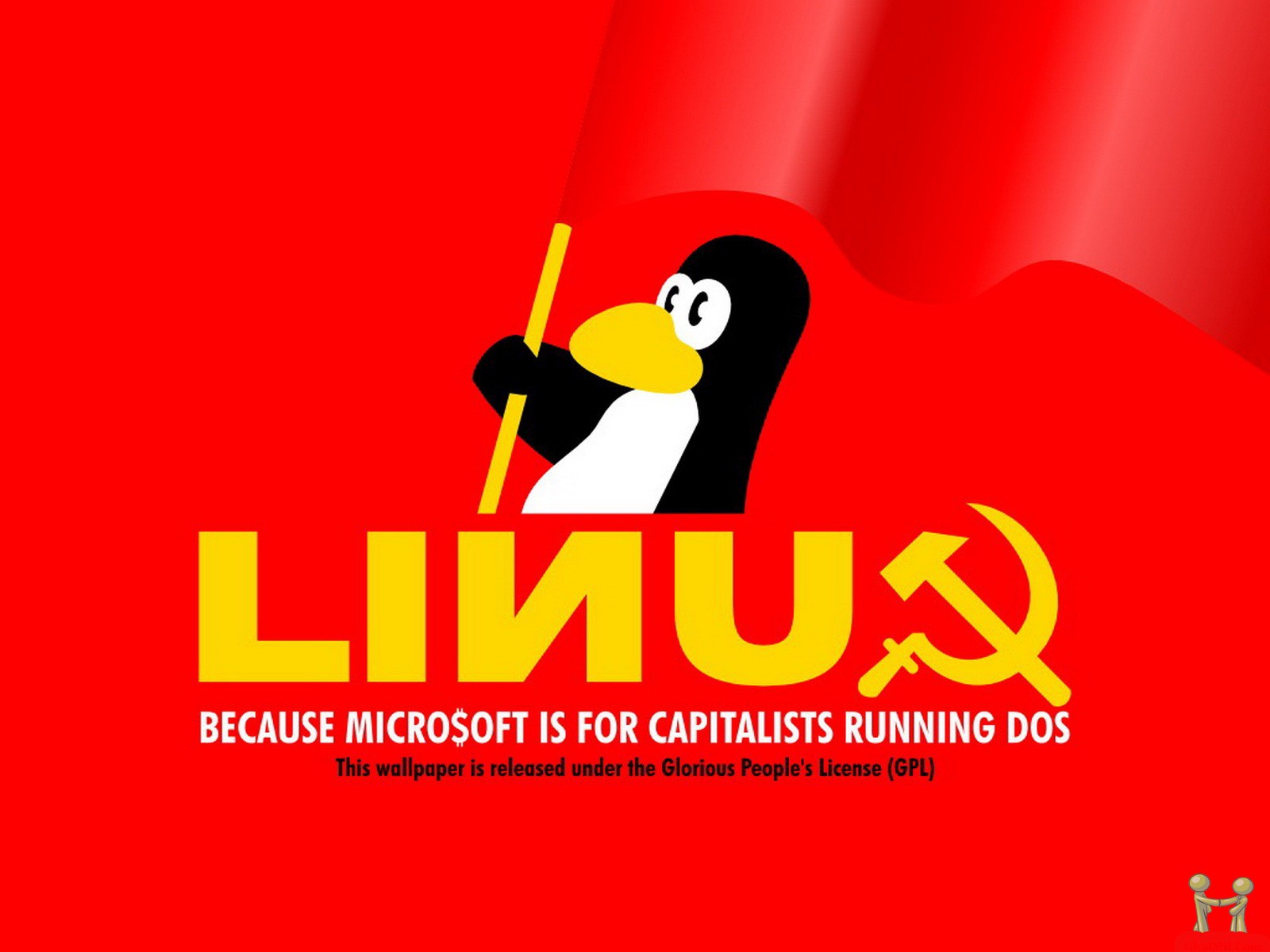 I've seen people online blaming Stallman and Free Software Movement for being communistic. I've thought over it for a while so decided to give my 5 cents rant on that. Obviously there is still people in America who doesn't make difference between capitalism, communism and socialism. Yes it is true, GNU / Linux and Free Software are socialistic in essence and obviously Stallman's ideas are close to Socialists ideas, but for sure in his essence its not against capitalism and even less against democracy. So why there are still people recognizing free software as communistic? I think it is due to their mis-understanding that Free Software doesn't stand for making people equal but it is for giving chance to everyone who has interest to learn and doesn't have the financial possibility to do it. By its existince free software gives the poor Afrika's population legal way to install and use software free of charge. The idea of free software is purely scientific, there are plenty of researchers who denied patenting their invention because they wanted to share their findings with the world like Willhelm Roentgen's finding of X-rays. FS is for giving to society it is for software for people who should not be necessary divided by social status or bank account. Free Software puts out bariers since its fosters a spirit of community so much lost in our very divided century, it makes people involved in FS opened to itself and being friends no matter of social status. It is to make people free to choose and do whatever they like with each software it is about transperancy and equal start to programmers and computer enthusiasts. I'll be curious to hear people's opinion?

This entry was posted on Wednesday, October 9th, 2013 at 3:21 pm and is filed under Entertainment, Various. You can follow any responses to this entry through the RSS 2.0 feed. You can leave a response, or trackback from your own site.