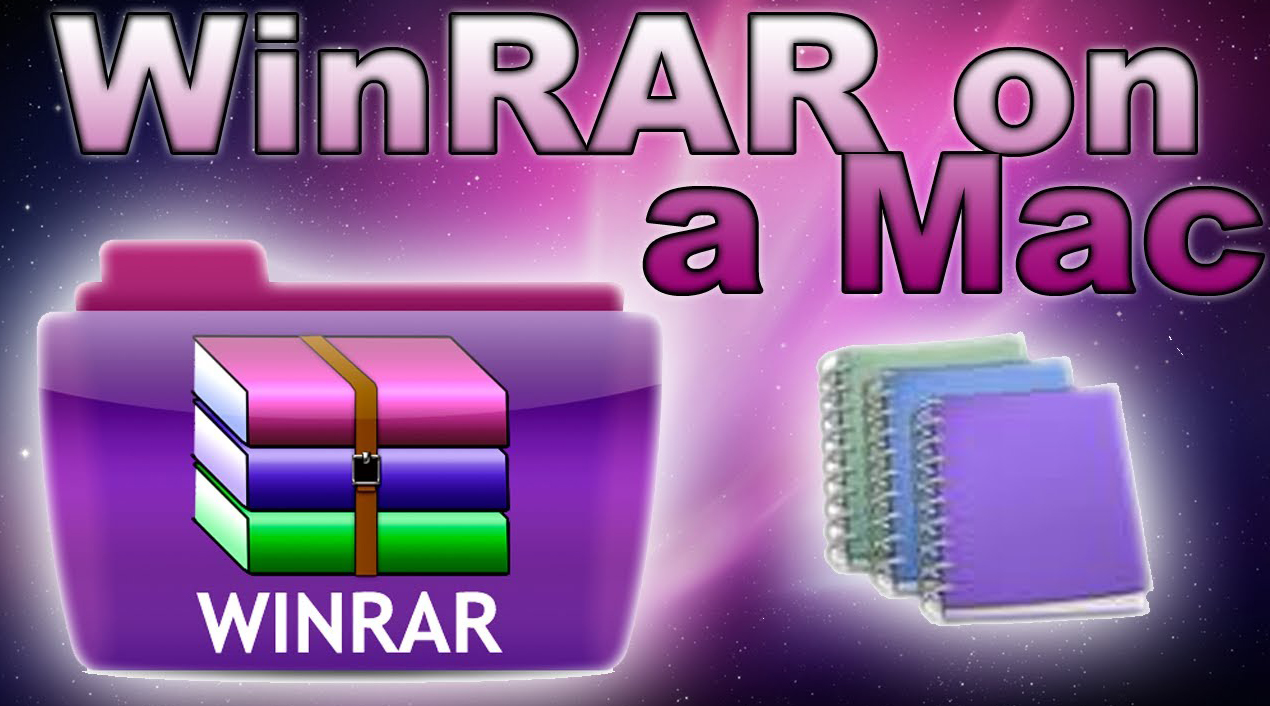 If you're looking for just Mac OS X, console version of rar and unrar then standard WinRar website binaries for Mac should be perfect for you.
If you're an advanced Mac OS X user with UNIX background and you've already installed Mac Ports or Brew – The Missing package manager for Mac OS X
To install WinRar on Mac (with brew) with:


If you're using MacPorts instead:


However console version isn't the best choice for my wife which is not a console ninja, so I had to look and install some oher Graphic Interface program 🙂
As I don't like using AppleStore (I can't even properly register for an Apple Store ID,as I'm required to fill in my credit card … )
Hence I looked online on some WinRar dearchiver GUIs and  found IZip which is natively a ZIP archiver but also supports .RAR Archives.
Though IZIp website give the impression IZip is a great tiny prog, once installing the .DMG downloaded from the website and installing into Applications it turned out IZip is currently crashing on the Mac Book Air with Mac OS X 10.8.5 – Mountain Lion …

If you want a simplistic interface program you would probably want to check out UnrarX though I personally didin't liked that one because it is not properly handing UTF-8 and CP-1251 filenames written in Russian, Bulgarian Cyrillic and probably also Chineese, Viatnamese and other exotic language encodings.
After few more minutes of searching I finally got KEKA – The Free  Mac OSX file archiver.

Though the program Logo is a little scary, Keka turned to be very nice tiny, easy  to install WinRAR GUI interfaced program for Mac OS X and the installation comes to standard download and run of .DMG file and moving it to the Finder Applications.

Once installed, if you turn to have a .rar file association issues (by default in my case) files were opened with VLC. To change the file type association of a certain file on the Mac I've had to press Command (button) + I over the .rar extensioned file, e.g: 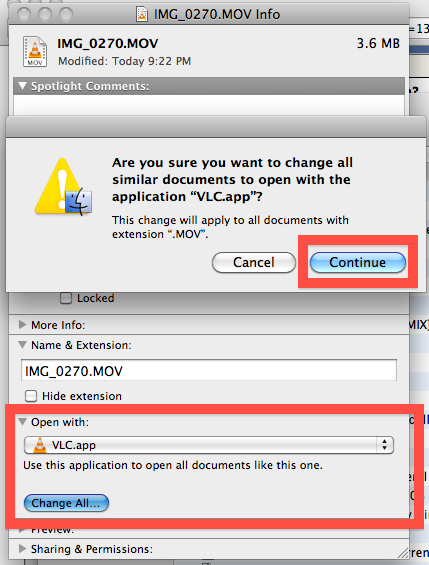 This entry was posted on Friday, February 19th, 2016 at 6:51 pm and is filed under Everyday Life, Mac OS X, Various. You can follow any responses to this entry through the RSS 2.0 feed.You can leave a response, or trackback from your own site.