On God and computers and how computers copy God’s creation 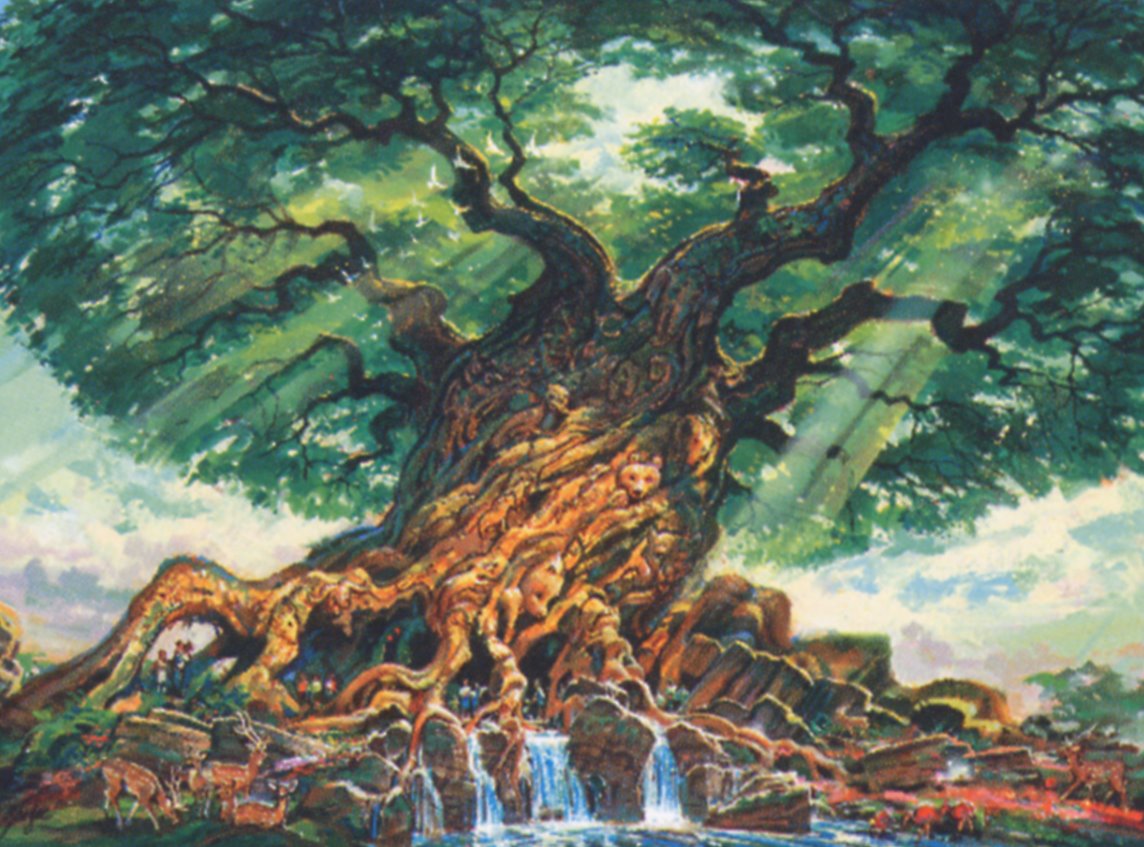 I've been thinking for a long time. How computers and involved technology copy God's creation. This kind of thoughts poped up in my mind right after I became a believer. As I'm having a strong IT background I tend to view thinks in world via the prism of my IT knowledge. If I have to learn a new science my mind tend to compare how this translates to my previous knowledge obtained in IT. Probably some other people out there has the same kind of thinking? I'm not sure if this is a geek thinking or it is usual and people from other fields of science tend to also understand the world by using accommodated knowledge in field of profession they practice. Anyways since my days I believed in Jesus Christ, I started to also to compare my so far knowledge with what I've red in Holy Bible and  in the book of The Living of Saints (which btw is unknown to most protestant world). It is very interesting that if you deeply look into how all Information Technology knowledge is organized you can see how Computers resembles the visible God's creation. In reality I came to realization how Moden Man self-deceives himself. We think with every new modern technology we achieved something new revolutionory which didn't existed before. But is it really true? Lets take some technology like Microsoft Active Directory (using LDAP) for example. LDAP structures data in a tree form where each branch could have a number of sub branches (variables). In reality it appears LDAP is not new it a translation of previous already existent knowledge in universe served in a different kind of form. Let me give some other examples, lets pick up the Internet, we claim its a new invention and from human point of view it is. But if we look on it via the prism of existing created world. It is just a interconnection between "BIG DATA" in real world it is absolutely the same latest researches already know all in world is data and all data in world is interconnected. So obviously the internet is another copying of the wonderful things God created in material and for those who can accept (the spiritual world) world. Many who are hard-core atheists will argue that we copy things in the world but all the material world is just a co-incidence. But having in mind that the world is so perfectly tuned "for living beings to exist" it is near to impossible that all this life and perfection emerged by random. The tree structure model is existing everywhere in OS and programming. We can see it in hiearchy of a file system, we can see it in hashes (arrays) in programming and all this just copies the over-simplified model of a real tree (which we know well from Biology is innemous times more complex). Probably the future of computing is in Biotechnologies and people's attempts to copy how living organism works. We know from well from science-fiction and cyberpunk the future should be mostly in Bio-technologies and computer as we know it but even this high-tech next generation technology will be based on existent things. Meaning man doesn't invent something so different he does copy a model and then modify the model according to environment or just makes a combination of a number of models to achieve a next one. Sorry for the rant post but I'm thinking on this for quite a while and I thought i should spit it here and interested to hear what people think and what are the arguments for or against my thesis?

This entry was posted on Friday, October 25th, 2013 at 1:09 pm and is filed under Christianity, Everyday Life, Various. You can follow any responses to this entry through the RSS 2.0 feed. You can leave a response, or trackback from your own site.