How to delete “Temporary Internet Files”/Content.IE5 with DEL and RD commands on Windows 7 / 8 folder contents – Clean Up Temporary files and folders to speed up and free disk space

I
've been called urgently today by miss Jenia Pencheva who is the president of Christian Air Ticket Agency GoodFaithAir, her personal computer caused her quite a lot of headache, I've previously fixed it once and she was happy with that thus when she experienced problems she give me a call for remote IT support :).

She explahed her PC was unable to boot normally and in order to have some Windows she ended in Safe-Mode with Networkingstate. This problems caused her business losses as during PC in Safe mode the screen resolution even though with networking and she couldn't use the flight ticket ordering systems  to purchase her customers new tickets.  I've earlier installed TeamViewr on her PC so after Logging on the PC, I've immediately realized the Hard Disk was almost full (less than 1Giga free on C: Drive – where Windows install lived).

After a thorough investigation on which directory is occupying most of disk space (110GB) with a nice program called SpaceSniffer which is perfect for finding lost space on your hard disks, I've found System for ticket reservation Amadeus CRS (Computer Reservation System) was causing the disk full-full troubles. 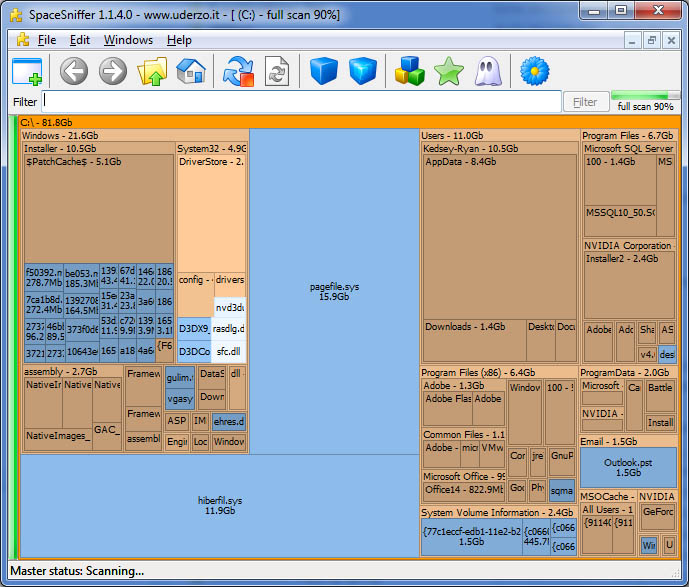 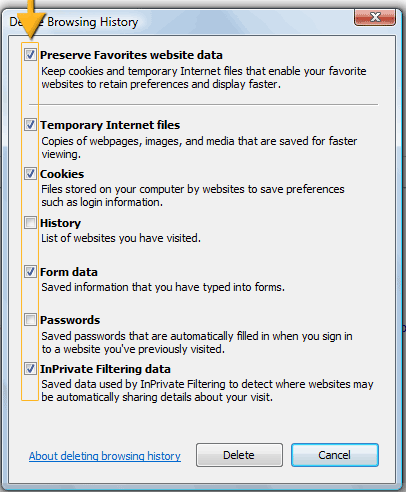 Then I used Microsoft Windows embedded clean manager (cleanmgr.exe) to run disk clean up, however Desk Clean Up managed to clear up only about 1Giga and on the computer HDD which is 150Gb still on Windows installation drive C: only 1.5GB were free.

Besides that the system was having a second trouble as there were some failed updates (Computer was not shutdown properly but shutdown during Windows Update) and this was making the machine to enter Safe-Mode, I was fixing the system over TeamViewer session so after restart I had no way to see if Windows boots Normal or Safe-Mode after restart, thus to find out whether Windows was in Safe-Mode after another restart I've used below PowerShell one-liner script:

Note that possible return results from above command are:

I've been struggling for a while (had to restart it multiple times) until finally I managed to make it boot in normal mode. Because PC was failing to apply some Windows Update, thus dropping by in Safe-Mode each time. To solve that I had to go and Delete two of the last Applied updates (KB2979xxxx files). 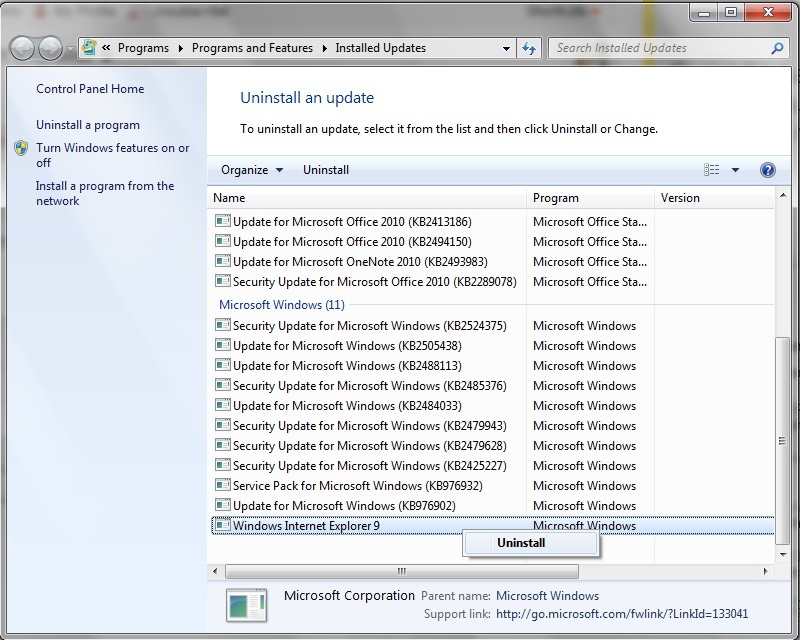 I've restarted and since I couldn't see the screen on Windows boot-time, I don't know what really happened but the PC booted again in Safe-Mode, and I thought the classical way to fix PC booting in Safe-Mode with SFC command will help:

but for my surprise this helped not as the system continuously booted in Safe-Mode, to fix the Windows PC always booting to Safe-Mode, I had to change it running msconfig and untickingSafe Mode field 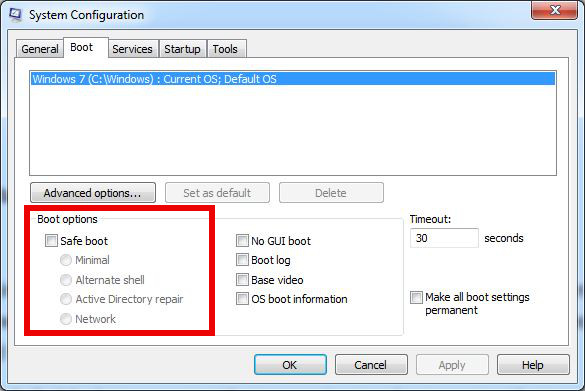 To finally succeeding in manually deletehuge Temporary Internet FilesContent.IE5 folder, I had to use good old RD (Remove Directory) command.

For those who like to batch DeletingTemporary Internet Files and most common Temp locations to be cleaned on Windows boot I recommend you schedule a start of (clean-temporary-internet-files-content_ie5_folder.bat) on every PC boot.

Note that in some cases running above commands might left you loose some sensitive data and in case where Internet is slow cleaning temporary files, might have impact on surfing also you will loose your history so be sure you know what you're doing as you might loose sensitive data.

That's all, hope you learned something new. Enjoy!

One Response to “How to delete “Temporary Internet Files”/Content.IE5 with DEL and RD commands on Windows 7 / 8 folder contents – Clean Up Temporary files and folders to speed up and free disk space”