The evils of the Corporate Business and the Multi National Business crimes – What is the legal status of a International Corporation Company? – The Corporation – A documentary movie on the birth of modern Corporations and Multinational businesses 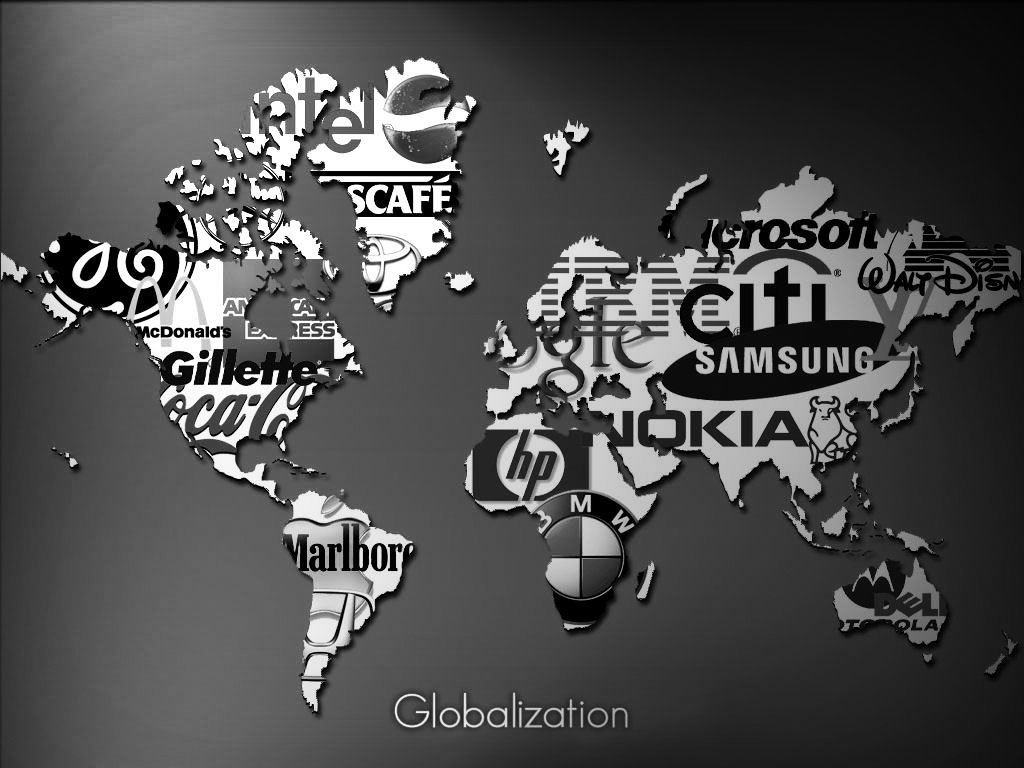 As every kind of movie it is more-or-less manipulative and the author tries to impose his idea about "the evil corporations". The topic of Corporate Citizenship is a modern topic in Business and every large size businesses is claiming to hold a very high standards of "corporate citizenship" and being loyal or green and environmental friendly Green and environment friendliness "buzz-word mantra like words" are everywhere, from the littlest company operating on a single Country Market to the largest and most "respected" companies like BP – (British Petroleum).

It is evident noticable fact, that the bigger a business or company is the more likely it is to be functioning efficiently and to provide lower product prices on the market. The reason is middle and big size corporations dispose themselves with "BIG MONEY" – huge financial investments (many of which are with doubtful origin) ….

The expension of USA and UK (English), model of business gave a collapse to any alternative forms of company functionining except – the western model. However the severe economic crisis clearly indicates – "The Western Business Model" which is backboned by such a solid and good theoretical base is not working as expected in practice. Though with the worsening crisis over the last few years it is more and more evident that something need to change fundamentaly on global scale in how private businesses and organizations (westerned) model organizations function, still there is nearly noone doing anything. Instead America is continously following their 'good old' well known "Create Wars and Conflicts Strategy". Where mostly all non western modelated countries or any kind of "untracked" business out of the western model is deliberatily being killed by creating (financing) internal conflicts inside countries (like it happened recently in Egypt), like it happens with the war in Syria and like happened in Vietnam some years back.

There are still some countries in the world, trying to fight-back the broken western unified (international one system) model tendency of the west like Russia and Belarus and hopefully some other Countries whose economics are showing negative results, but in general it seems the 'Western Corporate model' will take over in short future.
There is an easy solution to the problem 'raise awareness' of the corporate badness, limit corporations on a local governmental basis and foster a business climate, where start-up and little and middle sized companies are encouraged to rise-up, parallely with dramatical rise in taxation over large corporate multination-business entities …
But in order for this to happens it is necessary the majority of people to realize about the Corporations problem and deliberately and peacefully work each on individual base (and according to his abilities) against the 'Evil Corporations Structural (New-World Order) like Empire'

One of this Raise-UP Awareness against the badness of Business-es of the High Scale is The Corporation movie. I'm sure anyone who is interested in knowing how stuff works and how modern economy works would definitely learn a lot from the movie.

It is rather paradoxically that the movie came to see the light of day by the University of British Columbia. A movie which criticizes the Western Corporate model was done by a Western (British) University. The movie was primary conducted and made by a law professor Joel Bakan

The documentary examines the modern-day corporation, considering its legal status as a class of person and evaluating its behaviour towards society and the world at large as a psychiatrist might evaluate an ordinary person.

It is rather interesting fact to learn, that probably most not know that in modern times in most countries (if not all), the Corporation is being perceived from a Legal stand-point as 'An ordinary person (citizen) Entity'. Yeah that's right, non-human "being" is legally perceived as human and has all the rights and duties of an ordinary citizen. The big problem with this is the impact is has on general cotiety. An ordinary human could "kill" someone blow off a bomb and kill hundreds but cannot be blamed for killing few millions or leaving a billion of people poor or on the threshold of starvation, but Corporation as having the legal status of a Country Citizen sadly can ….

In the end of the movie after a few typical corporations are examined – a psychiatry diagnosis is set the Corporation (Multi-National) Business Model is diagnosed as Psychopat. The movie also gives a very interesting information concerning some Top Brands and products – like Coca Cola, Fanta, IBM etc. etc.

It is worthy to mention just of them – Fanta used to be invented and was known as 'The Nazis Drink' as in Nazist Germany it was drinked as Substitute for the American way drink (TM) – Coca Cola.

Other interesting facts is back in the day and even probably to this day Coca Cola placed – real quantity of Cocain in their drink leading to addiction – and tried various methods to manipulate the minds of the Consumer in Advertisements of their products. What striked me personally the most was the fact IBM (International Business Machines), were selling identification systems to Hitler and the Nazis in order to number the Jewish prisoners in concentration camps. Noone cares nowadays and still IBM – known also as (The Blue Elephant) is still operating profitably and one of the most important players in the field of IT and Computer Equipment, nevertheless the unhuman crime they did by selling systems which were used by German Officers whose killed millions of Jews and other non-Aryans …

It is rather uneasy to think that the same Corporation which helped indirectly for killing millions helped and played kill role of development of the Personal Computer – The Laptop, the Mobile Phones, Modern Genetics, Implants, The Internent and well you name it …

Here is also a short explanation of the Movie from Wikipedia:

" The film features interviews with prominent corporate critics such as Noam Chomsky, Naomi Klein, Michael Moore, Vandana Shiva, Charles Kernaghan, and Howard Zinn as well as opinions from company CEOs such as Ray Anderson (from the Interface carpet & fabric company), the viewpoints of Peter Drucker and Milton Friedman, and think tanks advocating free markets such as the Fraser Institute. Interviews also feature Dr. Samuel Epstein with his involvement in a lawsuit against Monsanto Company for promoting the use of Posilac, (Monsanto's trade name for recombinant Bovine Somatotropin) to induce more milk production in dairy cattle. "

Though the movie outlines so much important facts, that should be known by any Business Student out – there or any person somehow involved in Business, I have the impression most of the people out there never watch it. Thus I hope my little article will make it a bit more popular and bring some more people to realize, that Corporations Culture and Evils should be opposed and mitigated on individual and society level!

This entry was posted on Friday, December 14th, 2012 at 4:25 pm and is filed under Business Management, Conspiracy theories, Curious Facts, Everyday Life. You can follow any responses to this entry through the RSS 2.0 feed.You can leave a response, or trackback from your own site.