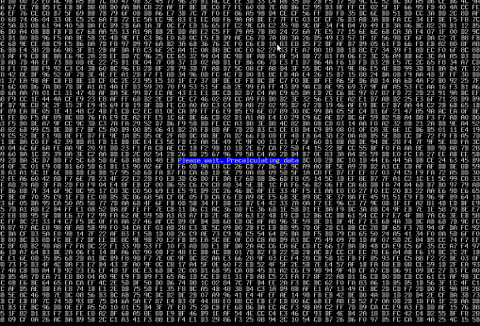 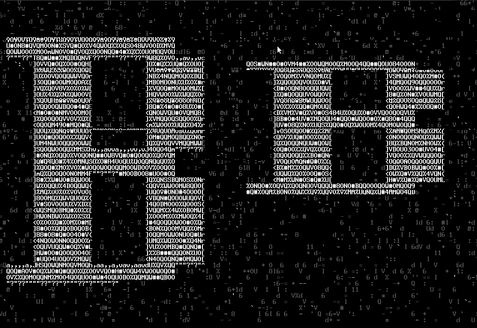 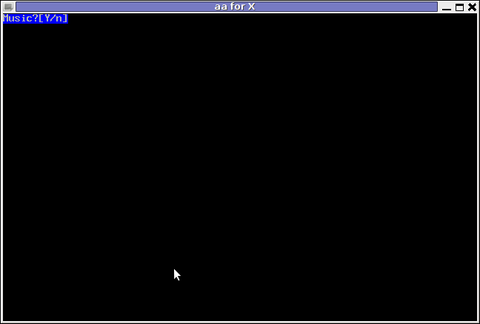 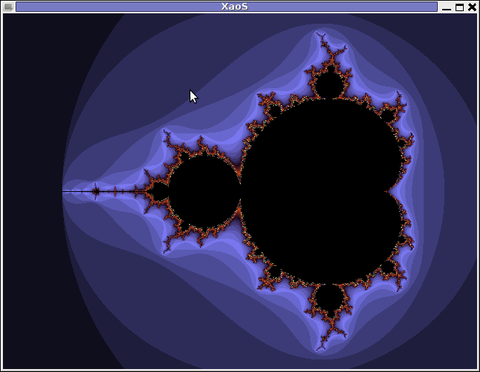 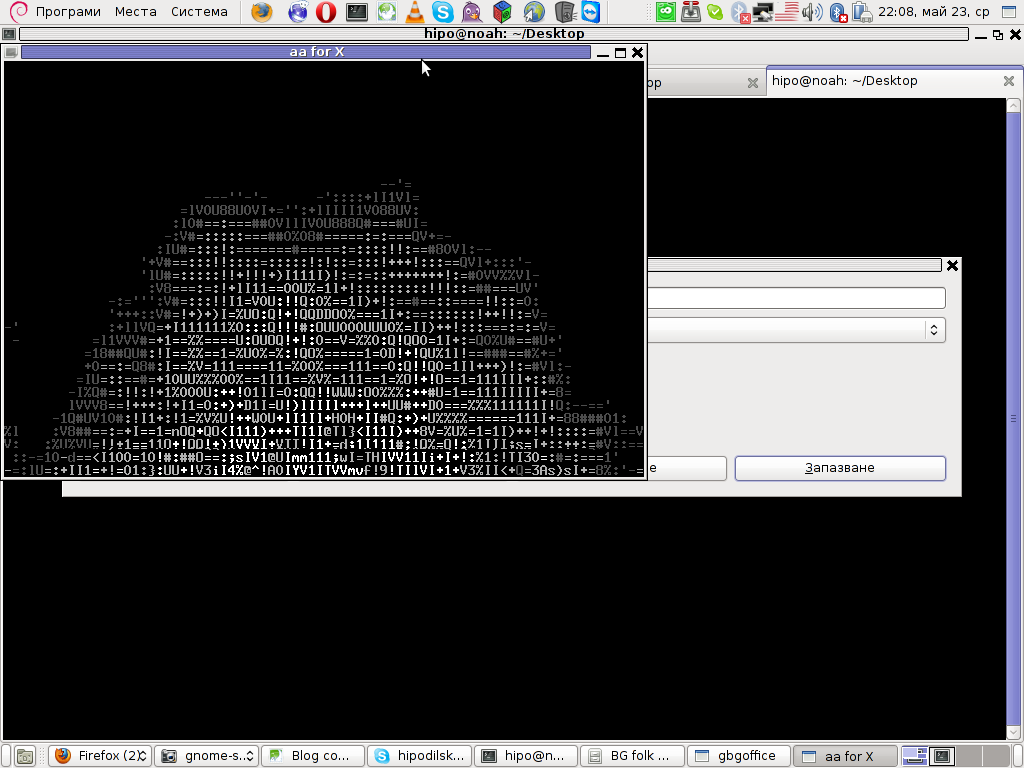 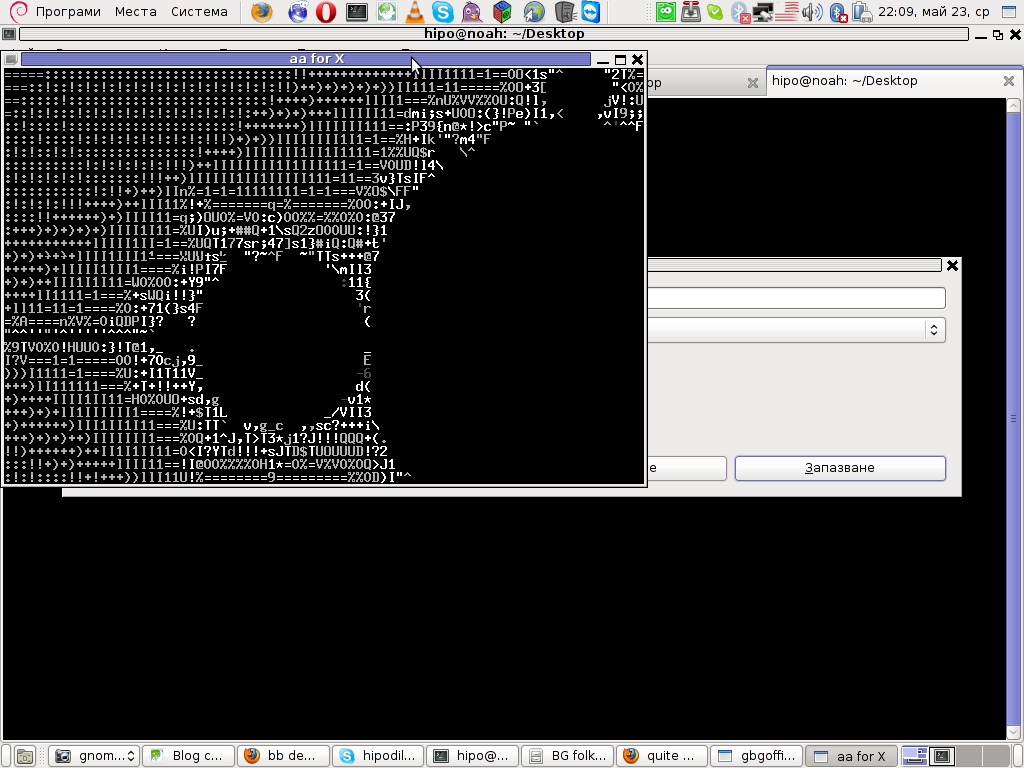 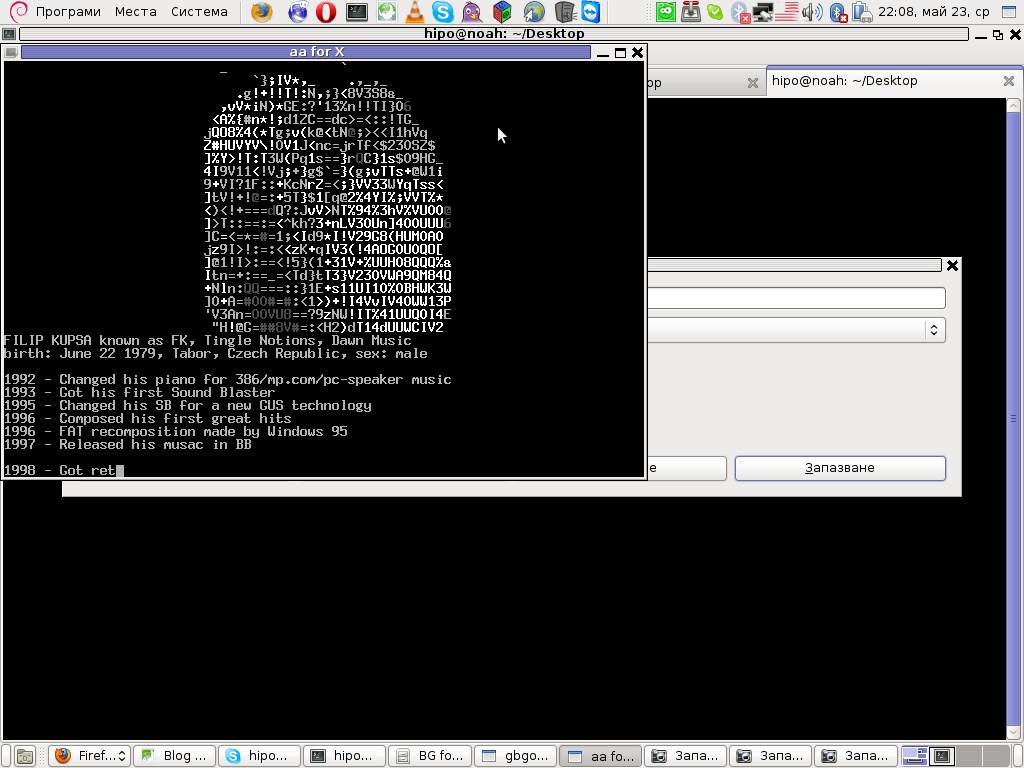 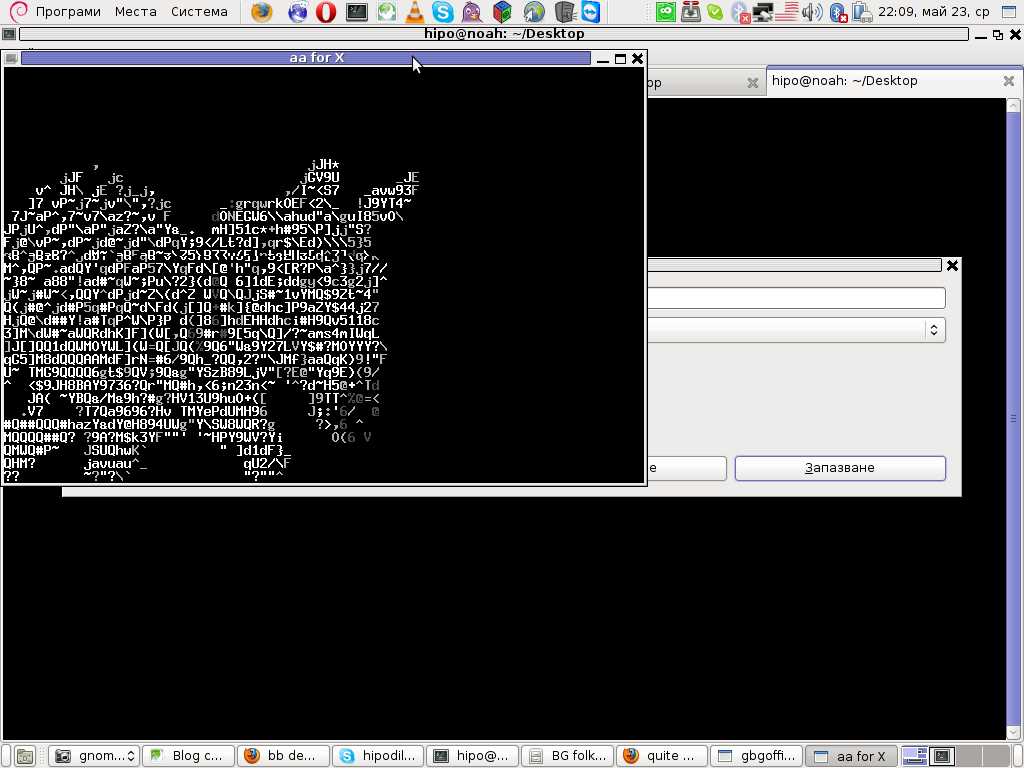 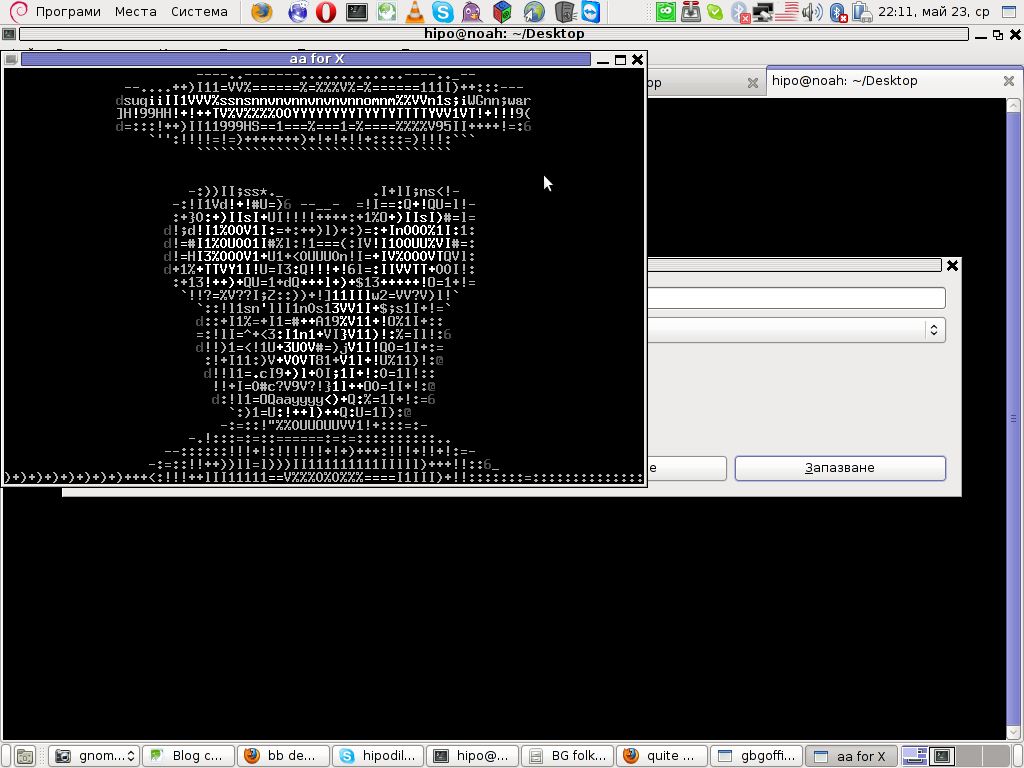 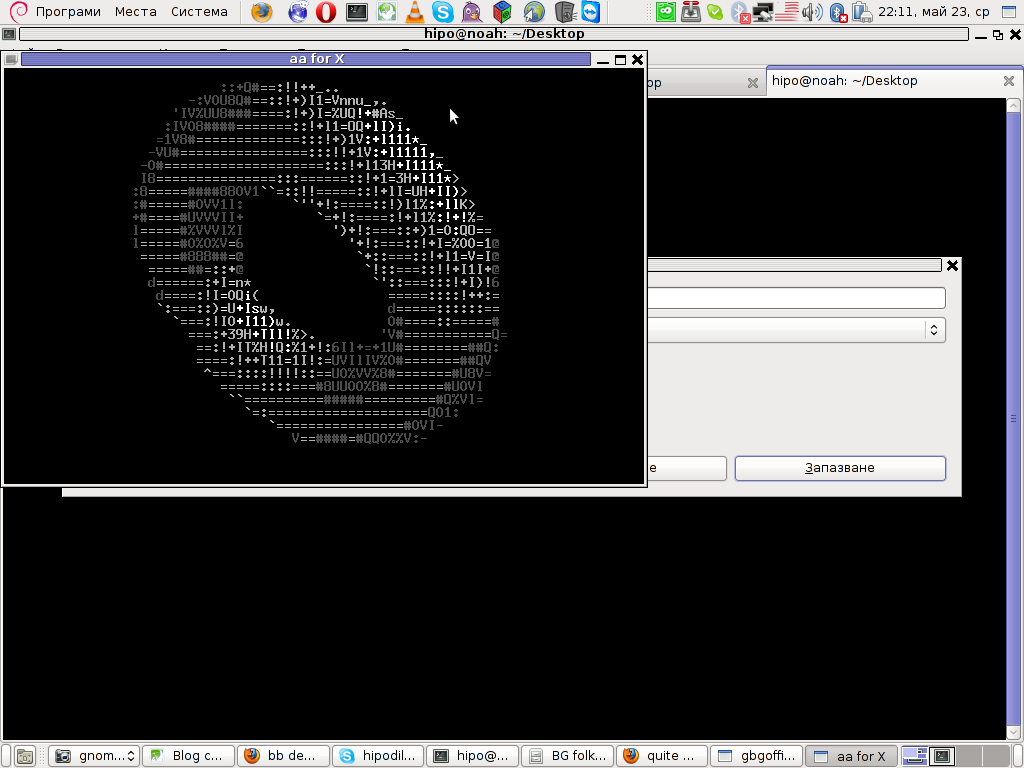 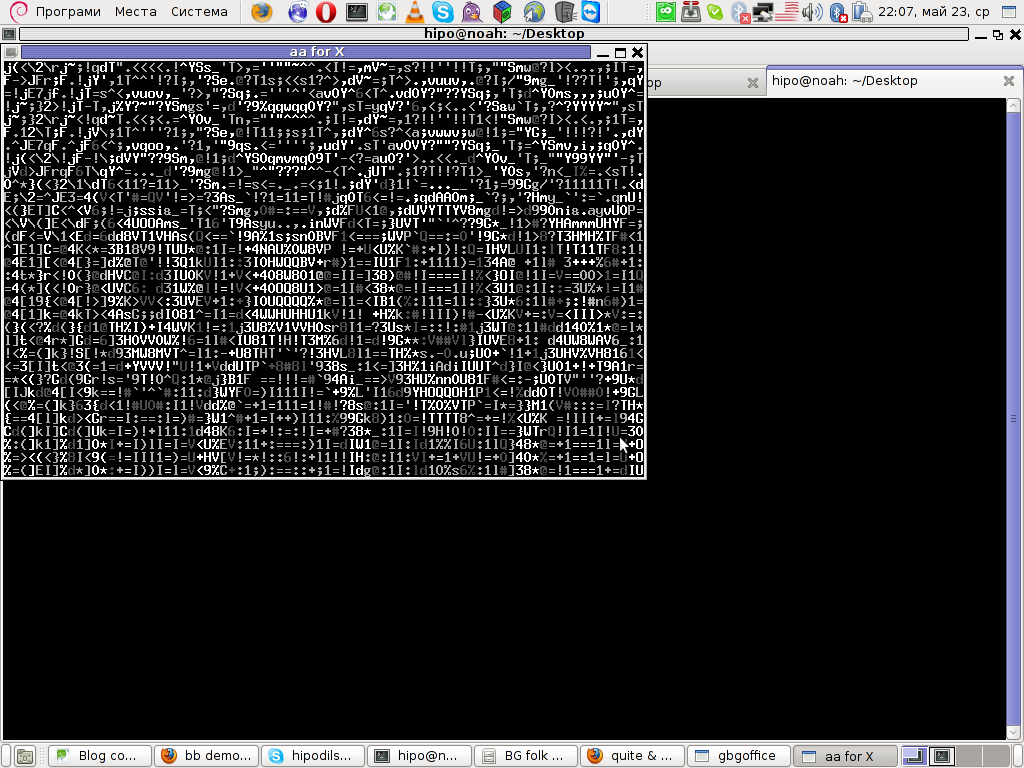 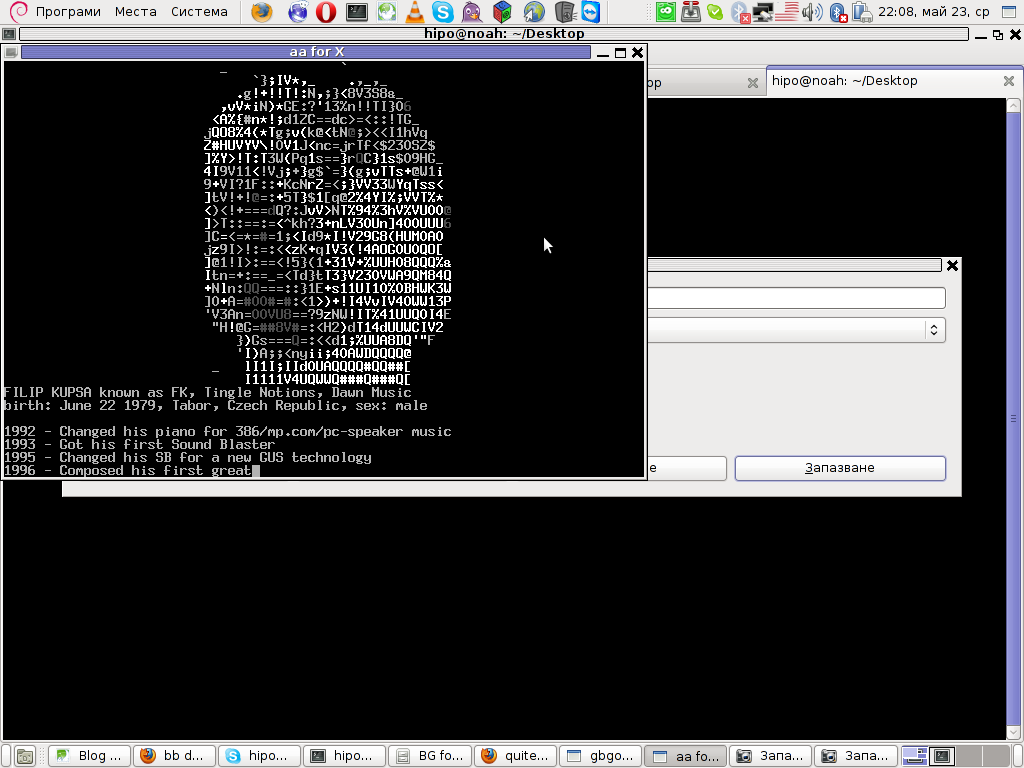 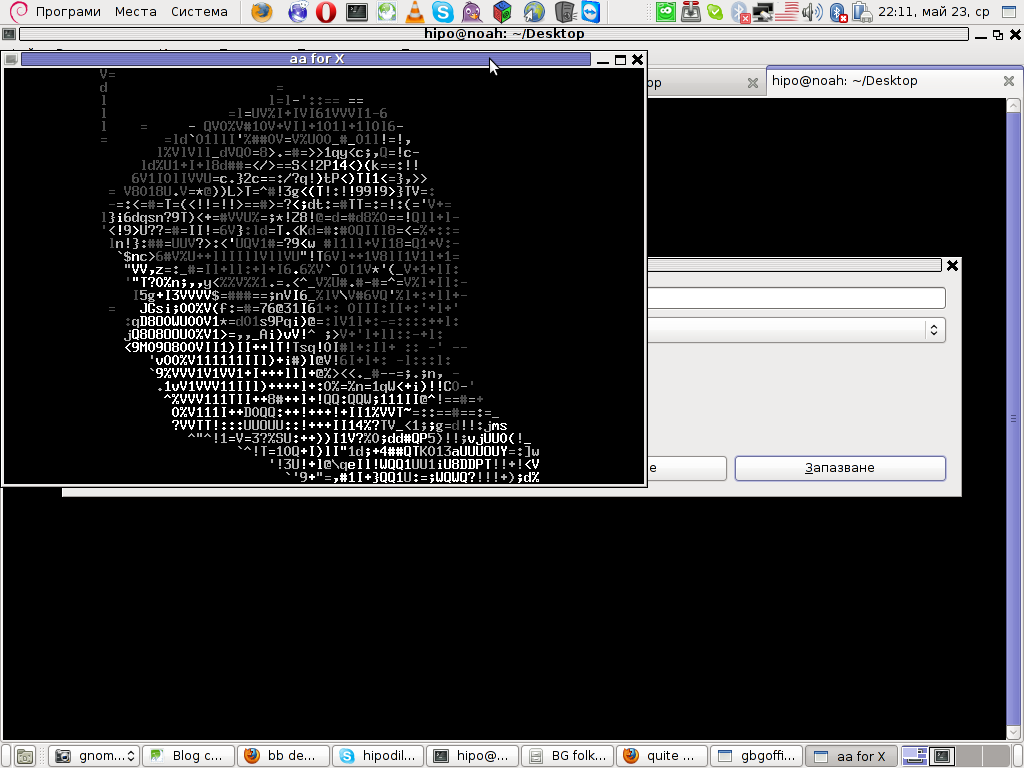 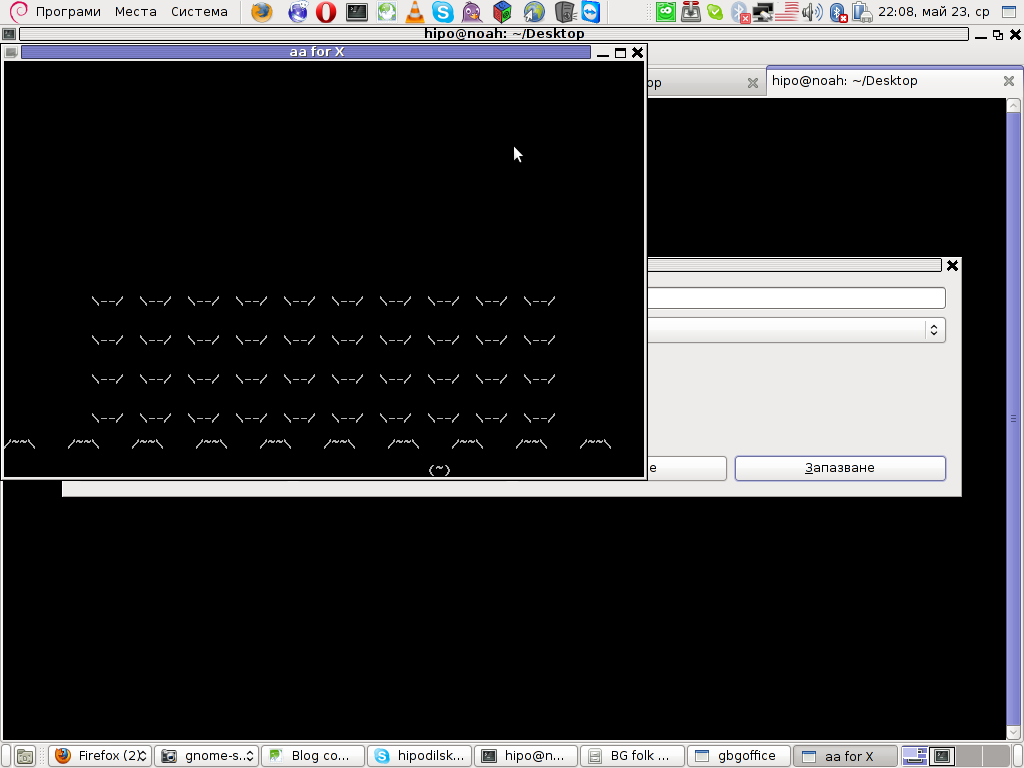 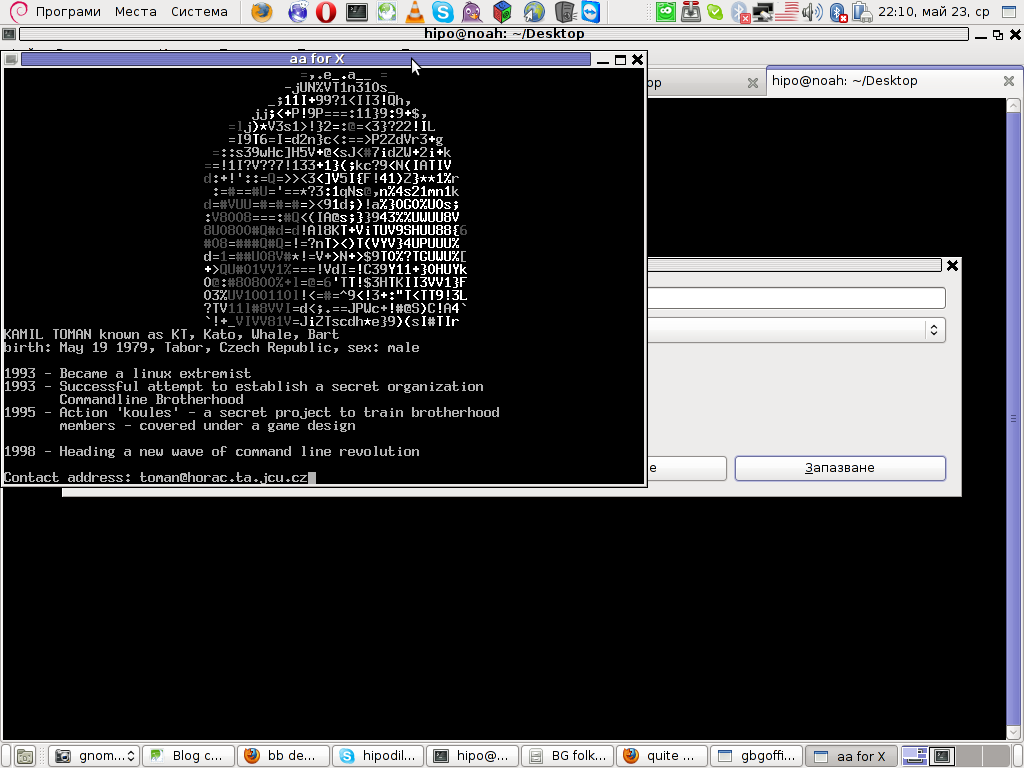 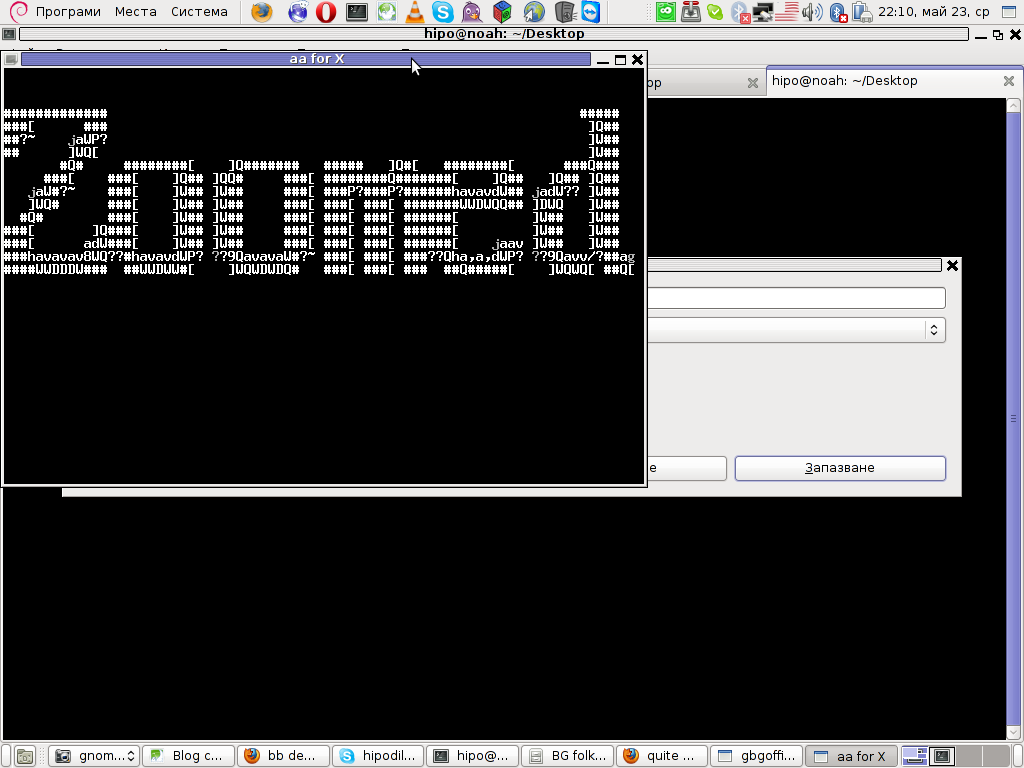 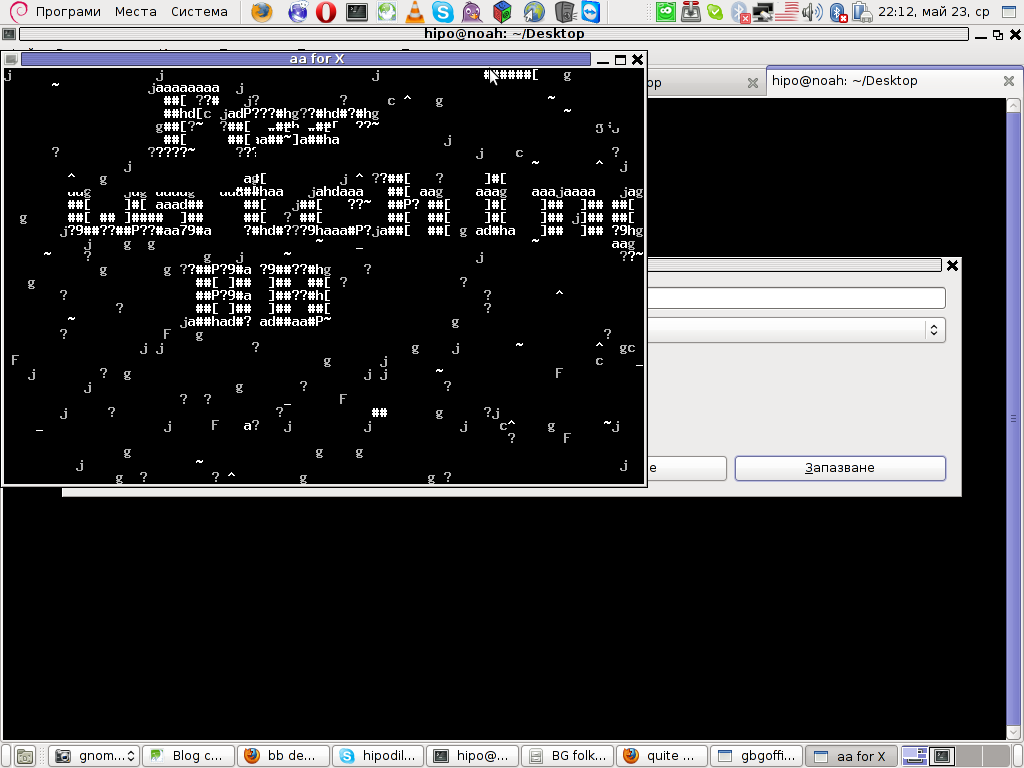 This entry was posted on Thursday, May 24th, 2012 at 2:08 am and is filed under Entertainment, Everyday Life, FreeBSD, Games Linux. You can follow any responses to this entry through the RSS 2.0 feed.You can leave a response, or trackback from your own site.