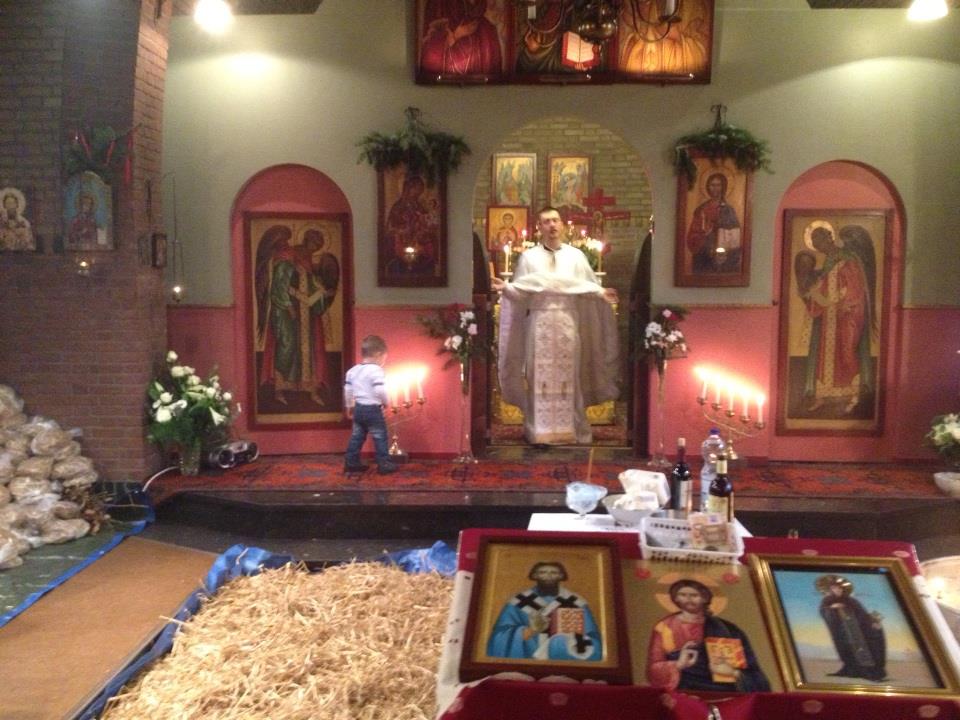 Two years ago, I've celebrated Christmas with the Russian Orthodox Church on the 3rd day of Nativity (9th of January). This year by God's great mercy I had the chance to celebrate Ð Ð¾Ð¶Ð´ÐµÑÑ‚Ð²Ð¾ Ð¥Ñ€Ð¸ÑÑ‚Ð¾Ð²Ð¾ with the Serbs.

Thus  this, year I celebrate Nativity (Ð Ð¾Ð¶Ð´ÐµÑÑ‚Ð²Ð¾ Ð¥Ñ€Ð¸ÑÑ‚Ð¾Ð²Ð¾ – as we say in Bulgarian following the Old Church Calendar today on 6-th against 7-th January Eve.

In Nijmegen, there will be no midnight (Ð¿Ð¾Ð»ÑƒÐ½Ð¾Ñ‰Ð½Ð¸Ñ†Ð°) Holy Liturgy, but instead on Sunday Morning, there was a Holy Liturgy in which we celebrated the feast of Nativity of the Lord Lord Jesus Christ and at the end of Church service we greeted each other with the joyful salute Christ is born – Truly he is Born!

It was a joyful service leaded by the hieromonk priest father Dushan, who is in charge of Nijmegen's, Amsterdam and Breda Westen Europe Serbian eparchy .

The Serbian Church here in Holland are blessed to have for veneration holy relics of saints:

Serbs are very good people and everytime I go to Serbian Church, I'm warmly accepted as true brother in Christ, this time it was no different.

It was a triple  feast for me as I both celebrated the birth of our Lord and savior Jesus Christ, received the Holy Sacraments and venerated the Holy relics of this Great Saints.

In Serbian Church have, the same pious tradition like in our Bulgarian Orthodox to great each other with the Nativity (Rojdenski) Church Greeting – Ð¥Ñ€Ð¸ÑÑ‚Ð¾Ñ ÑÐµ Ð Ð¾Ð´Ð¸ – Ð’Ð¾Ð¸ÑÑ‚Ð¸Ð½Ñƒ ÑÐµ Ð Ð¾Ð´Ð¸ / Christ is born – Truly he is Born!

As I'm a bit keen on learning Serbian, I've found a video in youtube re-telling the story around the miracles surrounding the birth of the King of Kings the Lord Jesus Christ:

Here is the Serbian Church Troparion for the day Rojdestvo tvoe:

In Serbia Christmas is known as Bozic, often written in latin as Serbs tend to write nowadays mainly in Latin, Cyrillic however is still in wide use mainly in Serbian Church. Mentioning cyrillic I should say, Serbian is in maybe 60 / 70% similar or same in words as Bulgarian language as we are brother nations, and plus the Holy Liturgy service is in Church Slavonic so I understood about 80 to 90% of all the service with no problem. Also speaking with Serbians is very easy, if I speak a simplified version of Bulgarian and they speak simple Serbian – our languages are almost identical. A Situation with Serbian and Bulgarian is very much like here Holland with German language.

There were few things in the Church, which was new for me. A native Serbian Church tradition is they bring haystacks in the Church as a remembrance for Christ being born among the hay in the manger. 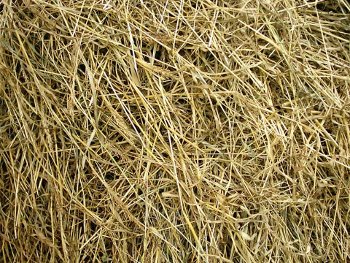 Also one other local tradition which is not in the Bulgarian Orthodox Church and not in Russian Orthodox Church is bringing the yule-log tree trunk in the Church.
In Bulgaria we also put Christmas, new year tree but not the cut trunk of it. 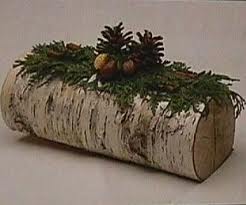 It was very joyful, the whole Church was full of people from ex-Yugoslavia – Serbia, Bosnia & Hertzegovina and Macedonia. The biggest joy was the plenty of children and new-borns from age around 1 year to age 7 – 10 years. There were also plenty of teenagers and people in their 20 – 30s, something I've rarely seen in Bulgaria. The fact that the Church service was all attended by Emigrants and the fact serbians help each other so much while living abroad is something that makes me rejoice, the only thing I don't understand and (pray it change) is why we Bulgarians are united like this?

At the end of the Church service, there was something I liked very much too. The little kids in the Church were invited to come to the piles of hay on the ground sitting behind the icons, and told there are candies hidden in the hay 🙂 The kids started seeking through the straws finding chocolates in different forms joying. The idea of this entertainment "game" was great, as it makes children feel at home in the Church and by doing so Serbs teach their children to love the Holy Church and by this are little by little raising the next generation of devoted Serbian Orthodox Christians. I never saw in Bulgarian Orthodox Church, any activity in our Church like this, so I think maybe if our Church organizes something like this on Christmas it will be very good for both Bulgarian Orthodox parents and kids.

To make the Church joy complete, at the end of the Church service, all the layman were invited for a cup of coffee, tea and quick fasting meal. 6-th against 7-th of January is the last day of the Nativity fasting in the Church and since the fasting is over early on 7-th morning after the night vigil and morning holy liturgy all food in the little  kitchen of the Byzantine Building ( Chapel ) was fasting.

People from Church has prepared a very taste food, many of which in type was very similar to the food we eat in Bulgaria during fasting and Nativity.

Other thing impressed me in Church, was the attitude of the woman, most of them were very concerned about man, and they leave nothing in the kitchen to be done by man, they served food etc. Somehow it seemed to me that Serbian ladies acted like true ladies, taking care for all the kitchen work, serving doing their best to make the man feel comfortable, something that is still evident in less developed economy nations like India, Pakistan etc. This kind of woman attitude is very hard to be seen nowadays in almost all around the world, including Bulgaria, so salutes for the good Serb woman 🙂

Just like us Bulgarians, Serbs also have Rakia as a traditional alcoholic beverage. This time they had a Serbian tea (as they call it) a mixture of hot tea and good quality rakia 🙂 – I rarely drink alcohol these days but this "Serbian tea" I liked very much. Among the food, there was the traditional wrapped rice in cabbage leaves, peppers filled with rise, own baked loaf (pitka), some very delicious meal combining something like boiled potatoes with mushrooms and some vegetables inside looking a bit like the Bulgarian Banica.

It is like a Church tradition, here in the West Orthodox Churches, to eat together after the end of Holy Liturgy. In the Holy Trinity Church in Dobrich, sometimes we do this as well but  not every time like here in West. Eating together with the brothers and sisters from the Church makes the Church experience complete and is a symbolic continuation of communion after the true communion receiving the Holy Blood and Holy Flesh of the Lord Jesus Christ – the Eucharist.

This entry was posted on Monday, January 7th, 2013 at 1:24 pm and is filed under Christianity. You can follow any responses to this entry through the RSS 2.0 feed.You can leave a response, or trackback from your own site.